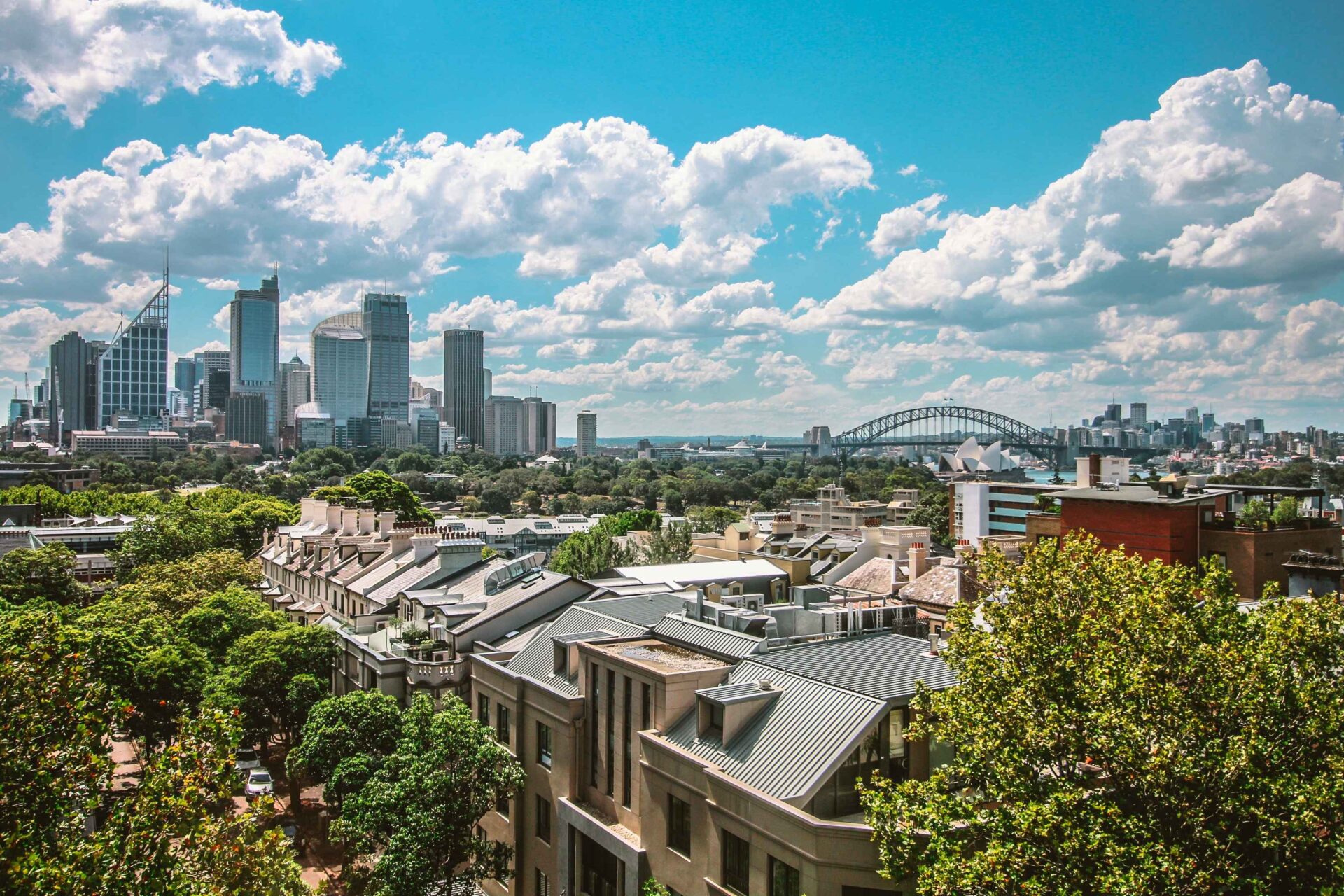 National Australian rental property vacancy rates have hit a record low of just 1% in March 2022 according to recent data released from domain.com.au. According to the research, the record low is due to both the return of international students post-Covid restrictions and a chronic supply shortage.

The research suggests that all of Australia’s capital cities are now ripe for pickings for landlords, which is the first time this has occurred since 2017 – when they began recording rental market data.

Perhaps most interesting is that the data suggests a shift in tenant demand back to inner-city locations where rents are typically lower than suburban locations where the majority of the housing stock is more expensive houses. In particular, Sydney and Melbourne have seen the biggest drop in vacancy rates.

Change in Vacancy Rates and Listings

The accepted industry standard for Australian rental property is that a 3% vacancy rate represents a balanced market, when vacancy falls below that level market conditions favour landlords. With vacancy rates now down to 1.0% nationally, we are entering a market phase where chronic shortages are likely to put significant pressure on rents.

Adelaide and Hobart come out on top from a landlord’s perspective with both recording vacancy rates of just 0.2% and 0.3% respectively. However, the rental stock has plummeted across Australia’s capital cities with Melbourne, Sydney and Brisbane all showing the most significant drops in rental housing availability reducing by 56.9%, 48.9% and 49.9% respectively.

Asking rents throughout Australia have surged to record highs with rental prices anticipated to increase even further over the coming years and months, as Australia’s housing market struggles to build new stock to meet demand which is in large part driven by high immigration. The rental crisis is likely to be compounded by government policies that have discouraged investors from entering the rental market.

Is now the time to Invest?

Policies have been introduced to deter both domestic and international investors from the real estate market – most notably, increased stamp duty for offshore buyers. But, for most investors recent capital growth, increasing rents as well as the ability to offset 100% of your interest expense against taxes make it an attractive proposition.

How do Australian Purchase costs compare to International Markets?

In comparison to other international markets, Australia is typically more expensive from an initial purchase tax and purchase cost perspetive.

Can foreigners buy Property in Australia?

Certain non-resident buyers may not require FIRB approval before purchasing residential real estate in Australia, such as:

The FIRB assesses applications from foreigners who wish to purchase property in Australia.  For new developments, foreign buyers generally need to apply for approval before purchasing their property.

A new dwelling is defined as:

There are fees to apply for FIRB approval; the fee depends on the purchase price of the property.

A developer can obtain a New Dwelling Exemption Certificate. This allows them to sell dwellings in a specified development to foreigners, and means that foreign buyers do not require individual foreign investment approval to purchase.

Developers can apply for a New Dwelling Exemption Certificate if the development:

Where a developer holds a New Dwelling Exemption certificate, it limits the number of apartments that can be sold to foreign buyers to 50% of the total apartments. If the 50% quota is reached, any additional foreign buyers will require approval from FIRB on an individual basis.

Sale contracts differ between those with pre-approved New Dwelling Exemption Certificates and those buyers in the process of obtaining FIRB approval. For those seeking their FIRB approval, sales contracts should be ‘subject to FIRB approval’.

PrevPrevious PostHow Much Real Estate Can You Buy for $1 Million?
Next PostWhat does the Leasehold Reform Act mean for Investors?Next