The average UK rents are now almost £1,000 per month 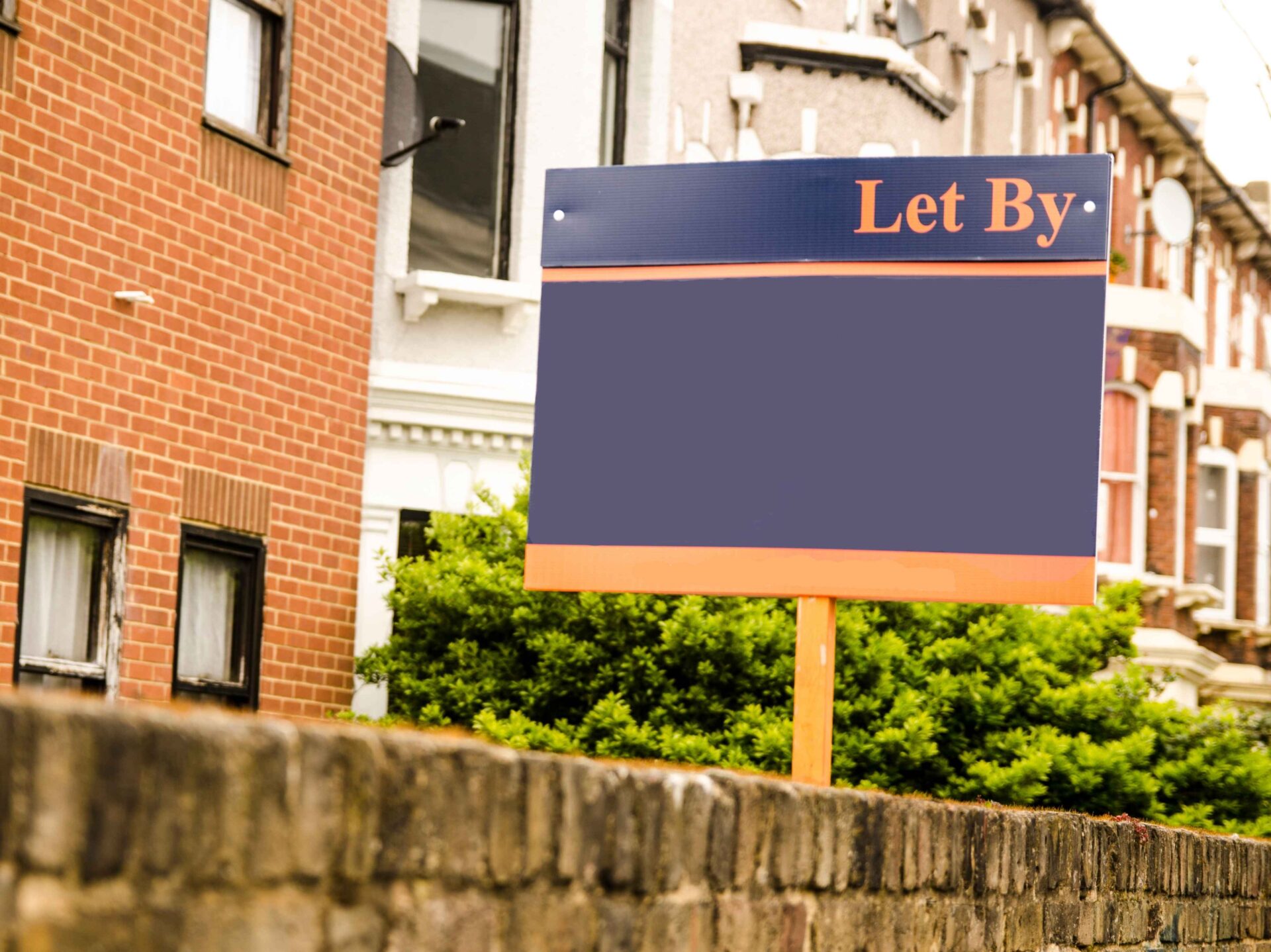 According to the latest research from Zoopla, the average house rent in UK is now £969 per month. This represents an increase of 8.3% in the final 3 months of 2021 – the fastest rise in almost a decade. Those renting are now paying on average an additional £62 per month than prior to the pandemic.

Rents across the UK have seen their fastest growth in more than 13 years. Rising rents will put additional pressure on households that will come under further pressure throughout 2022 and 2023, as inflation and rising inflation, and in particular, rising energy costs start to bite.

Rising rents come at the same time which average property prices have also posted record growth, with the average price of a UK home hitting a record high of £276,750 in January this year £24,500 higher than a year earlier.

The rise in both rents and capital values is likely to be a sign of things to come as home buyers in the UK particularly first-time buyers find it increasingly more difficult to get on to the housing ladder.

Where have average UK rents grown?

Rental growth has been broadly distributed across the UK.

Where are rents growing fastest?

After an exodus from the UK’s major city centres in response to lockdowns as a result of COVID 19 restrictions, rents are now rising fastest in London, Manchester, Birmingham, Leeds, and Edinburgh as people return to cities.

Is rental growth set to continue?

After several years of lackluster rental growth, many landlords will be asking themselves will rent continue to rise or is this simply an anomaly? Well, if demand figures are anything to go by things are set to continue for some time to come. Demand for new homes looks set to increase with the number of people searching for a rental property 76% higher than in the same period between 2018 and 2021. It now takes on average 14 days to let a property down from 21 days.

What is driving rental growth?

Rents are growing at a record pace, however, this is not simply just down to higher inflation. There are a number of other issues which are driving and will continue to sustain rental growth.

Lack of Supply of New Housing

New housing supply is actually slowing rather than increasing, particularly in large urban centres where it is far more difficult to get a housing development off the ground. In 2021, just 216,000 new homes were delivered versus an estimated demand of between 300,000 and 340,000. Higher demand for rental property has not been matched by an increase in supply, and 39% fewer homes were available on the rental market in January compared with typical levels seen at the start of the year.

Interest rates have already started to move and will continue to rise further over the coming years, from historic lows. Landlords will attempt to pass on some if not all of these increased expenses to tenants.

New rules referred to as ‘Section 24’ of the tax code, now prevent landlords from offsetting 80% of their interest costs against their tax expenses. This has a significant impact on private landlords, especially those who derive their principal income in the UK.

Many landlords are leaving the market following significant gains in the value of their property and choosing to sell and invest elsewhere. This housing stock is typically purchased by owner-occupiers and is not being replaced by new rental stock.