Is Build to Rent coming of age in the UK? 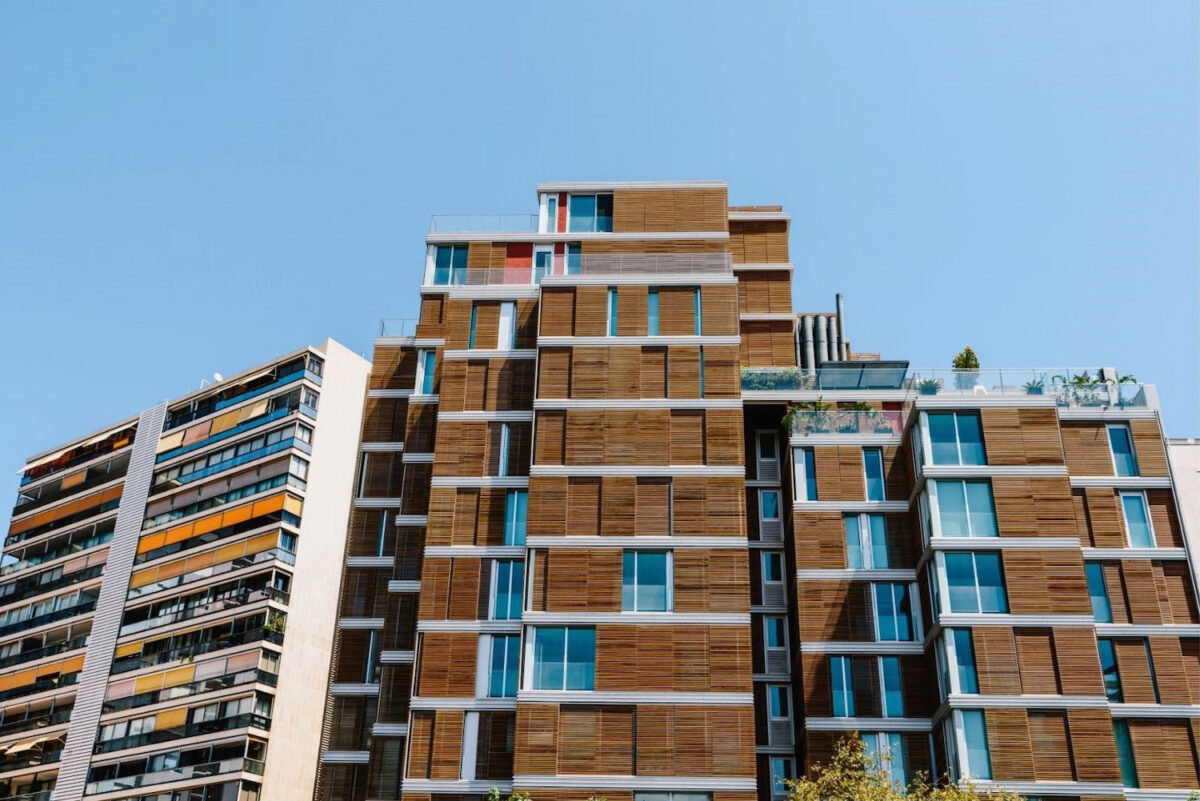 Intergenerational unfairness is a becoming a signature issue of the early 21st century. It is increasingly clear that millennials are not struggling financially because of their love of quinoa and avocados, nor are baby-boomers wealthy simply because of their natural frugality. The housing market is where the rubber hits the road on this generational divide: the real difference between generations is housing costs. So where does build to rent fit in?

Up to now, the UK government’s proposed solutions to the problem have focused largely on trying to redress the balance between buy-to-let investors and first-time buyers. Measures have included increasingly onerous taxation on rental income, and more stringent licensing, as well as incentives to help new buyers, including the help-to-buy scheme and stamp duty discounts.

However, this patchwork of measures creates its own problems. Not all individuals want or can afford to buy: they may have a greater need for the flexibility and mobility that comes with renting; or they may still be priced out of the market despite the incentives (which in some cases has contributed to higher prices).

They may want to live closer to where they work, rather than moving to cheaper areas and commuting, as previous generations have done. Those who have grown used to well-managed student accommodation may have higher standards than those who were emerging from damp, overcrowded university halls 20 or 30 years ago.

Millennials are a generation less concerned with ownership, and – for now – generally more happy to rent than their elders. They are the architects of the ‘sharing’ economy – from homes to cars, furniture or even pets. Everything is now available on subscription – music and TV, to clothes, even food. However, it’s not just millennials for whom this way of living is becoming the new reality.

The Centre for Ageing Better reports that the number of over-60s renting privately in Britain rose from 254,000 in 2007 to 414,000 in 2017, and suggests that one-third of this age group could be living in private rented accommodation by 2040. Either way, a greater proportion of the population will be renting at a time when private sector supply is dwindling.

Up to now the buy-to-let sector has been leveraged by progressive governments to shore up this housing supply. Private landlords are a mixed bag and may not provide the type of amenities or services that a professional renter demands. Today, buy-to-let landlords are leaving the market in significant numbers, particularly in key areas such as London.

Last December, a survey by the Association of Residential Letting Agents found that letting agents in the capital had seen an average of six landlords sell their property and leave the sector the previous month.

In the search for alternatives, Build to Rent (BTR) has emerged as a potential solution – properties built specifically for rental rather than sale, typically owned by institutional investors and managed by specialist firms. The aim is to provide an option for long-term renters, with good amenities and reliable services, without leaky roofs or dodgy showers, often built close to where people work, reflecting renters’ desire to avoid long commutes.

The sector is picking up steam. In aggregate, 140,090 Build to Rent units have been completed or planned across the UK: 30,357 completed, 37,549 under construction, and 72,184 with planning permission, including a total of 73,974 units in London. The 66,116 units outside the capital tend to be in major urban centres such as Manchester, Birmingham and Leeds, though pockets also exist in smaller cities such as Bath and Portsmouth.

The growth of build to rent has been boosted by changes to public policy at central and local government levels, which are both generally supportive of the development. Increasingly, authorities are adapting existing planning policies to accommodate the needs of Build to Rent.

While the Build to Rent sector has picked up pace in terms of housing delivery, where housing supply has seen the least impact is in the Inner London market. Here, there has been a staggering 64 per cent reduction in the delivery of new housing, according to figures from Molior, declining from 15,707 new homes under construction in 2015 to just 5,698 in 2018. The decline is largely due to pressure on demand due to extra taxation leveraged on Buy to Let landlords who traditionally accounted for a significant amount of supply in this sub-market. Build to Rent operators have stepped in to take up some of the slack, however, the impact has been minimal, comprising just 2,852 homes in 2016, 17  and 18 combined. This situation has done little to help offset the 19,011 homes, which would have been delivered over the same period had new construction started.

For a hint of how the sector might develop, it is worth looking across the Atlantic to the multi-family sector in the US, which is typically designed as multiple separate housing units within one building, such as an apartment block, or several buildings within a single complex. It has experienced a significant boom in recent years, raising concern about overbuilding, but the sector appears confident that strong underwriting standards are in place.

Today, the sector is large and well-established across the country. The two main US mortgage lenders, Fannie Mae and Freddie Mac, both have sizeable multi-family portfolios. Fannie Mae’s portfolio topped $300 billion during the fourth quarter of 2018, up $30 billion during the year, when it provided lending for 777,000 housing units. Meanwhile, Freddie Mac financed 866,000 units last year.

The US market is not purely institutional. Some complexities allow participation from retail investors, that can, for example, buy one unit and rent out another, helping with the cost of amenities and maintenance. Lenders often see multi-family units as more attractive prospects, while buyers can secure better financing rates.

The sector today is primarily focused on families – 70 per cent of the US multi-family sector is low-rise, suburban and focused on families. Unsurprisingly, it has developed and adapted along with its original demographic, who have matured, and who’s priorities from their living accommodation have shifted – many are now married with children. This suggests that while the UK Build to Rent sector is currently focused on inner cities, with amenities such as bike racks and gyms, this could change over time with more family-friendly units springing up – either outside major cities, or near high-quality schools.

A Nation of Home Owners

There will always be a demographic within the market who wants a premium product and is willing and able to pay for it. However, Britain has always been a nation which aspired to home ownership and it is difficult to imagine such a significant shift in psyche where the population truly accepts the prospect of being a lifelong tenant.

The real issue is affordability, in a study undertaken by the UN and the International Labour Organisation, the UK ranked bottom of a group of nine wealthy nations. Indeed, there was a loss in real wage growth of about 5 per cent between 2008 and 2017, after the effects of inflation are accounted for. Perhaps even more concerning is that household savings remain stubbornly at their lowest levels since records began in 1963.

Even if would-be home owners wanted to escape the rental market and get on the first rung of the housing market, there is little evidence to suggest that income growth and savings rates support these aspirations.

In the absence of significant changes to taxation and incentives to encourage Buy-to-Let landlords back to the market, it is difficult to foresee them returning to the market in any significant proportion. The issue is that these market participants played an important role in the housing market supply, bridging the gap between social housing providers and home ownership. Certainly a portion of these investors provided housing at the upper end of the market. However, the majority provided good quality housing with limited amenity at market pricing.

It is at this point in the market where I believe we will ultimately find the vast majority of Build to Rent operators, rather than providing service-ladened accommodation to millennials who have decided to abandon any hope of home ownership in favour of easy access to facilities.

Perhaps the real questions to answer are will enough Build to Rent operators step in to this space quickly enough to offset the rapid decline in new housing supply in Inner London? And will they be willing to accept the lower RIO achieved in this part of the market which does not benefit from the enhanced returns created through the sale of services to tenants? To answer those questions, we must watch this space.