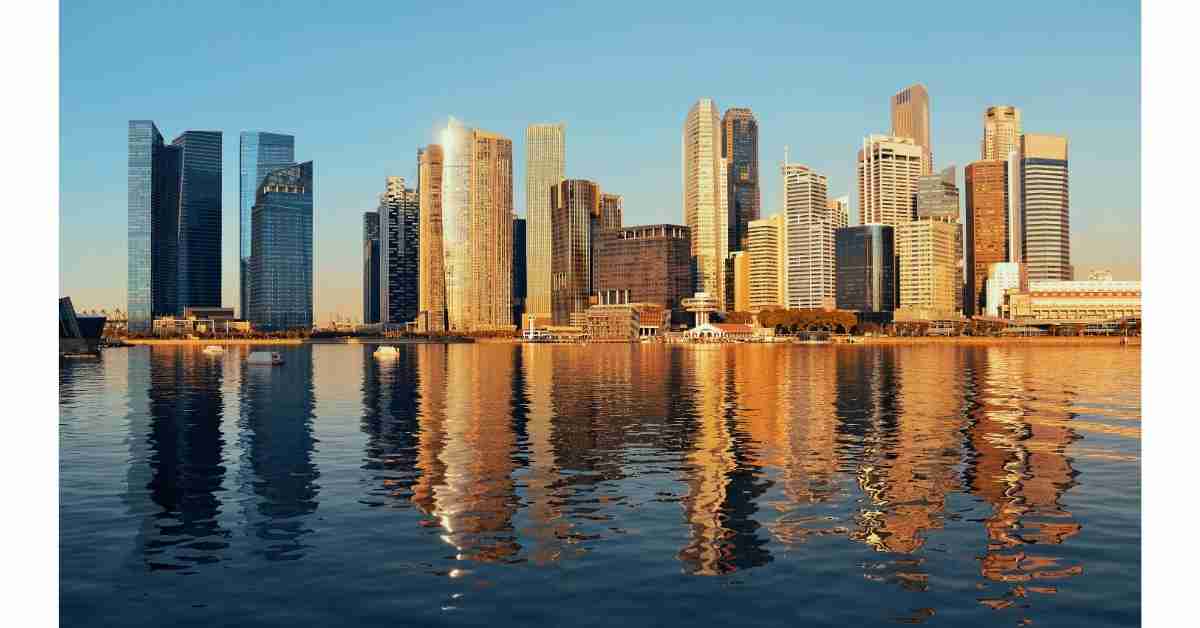 Many countries around the world have introduced foreign buyers’ duty on the purchase of the residential property. This article looks at comparing foreign buyers’ stamp duty and examines if they actually work?

What is Foreign Buyers Duty

Foreign buyer duties have been introduced by many countries around the world. The surcharges were meant to prevent local first homebuyers from being priced out of the market by making it more expensive for foreigners to purchase property and create an ‘even playing field’ where first time buyers could better compete with well-heeled foreign investors.

Australia and Canada were some of the first countries to introduce foreign purchaser duties but now these are relatively common in many markets around the world, particularly those markets which attract a significant amount of foreign investors such as Hong Kong and Singapore. Western property markets including Australia, Canada, and England also have foreign buyer stamp duty.

What proportion of the Market are Foreign Buyers

Many countries have introduced these huge taxes on foreign buyers, but how many buyers are actually offshore?

The number of foreign buyers in Australia has reduced significantly. Recent figures from the Foreign Investment Review Board show international investment in Australian property has dropped from $8.5 billion in the 2017-2018 financial year to $6 billion in the 2019-2020 financial year. In addition, the total number of transactions reduced over the same period from 10,491 to 7,482. Of these transactions, 88% were in Victoria, NSW, and Queensland and 85.6% of the buyers were for new dwellings or vacant land.

In England and Wales, the number of properties owned by foreign investors has almost tripled since 2010, with close to 250,000 residential properties owned by individuals overseas. However, the reality is these buyers amount to about 1% of all registered titles. Of these properties, the vast majority are located in London and are purchased by Hong Kong nationals who account for about 31% of all international buyers in the city.

According to research by Edmund Tie’s Private Homes Report (2020), foreign home purchases fell by 26.1% to just 215 units in Q1, 2020. And as a proportion of all residential sales, foreign purchasers account for just 6% of all property purchasers with the majority of purchasers made up of Singaporeans (78%) and Permanent Residents (16%). Of these international buyers, 25.6% are Chinese, followed by Indonesians (14.1%), Malaysians (8.3%) and Americans (8.3%).

Have Foreign Buyer Taxes Made a Difference?

Imposing foreign purchaser taxes is great for politicians to get media coverage, but have these taxes cooled their respective property markets and made housing more affordable for first-time buyers?

The reality is that foreign purchaser surcharges have done little to dampen property markets they simply grab headlines.

What role do Foreign Purchasers Play in the Housing Market

The reality is that foreign purchasers are in fact critical to the delivery of new housing, particularly for large format residential developers where pre-sales are a critical component in their funding.

A recent report by the Property Council of Australia with respect to Western Australia found that although stamp duty revenue had not changed since the implementation of the foreign buyer’s surcharge, there has been a fall of more than 62% for property transactions. It concluded that the hopeful local investment that this surcharge was meant to encourage, has not happened.

Instead, the surcharge has created barriers for both locals and migrants, as the flow-through impact of delayed residential developments has meant that any new rentals entering the market cannot meet demand.

If instead, the surcharge was to be removed, the Property Council of Australia suggests, to encourage foreign investment, a majority of the apartment developments currently facing a seven to 12-month delay could finally reach the presales needed to commence, as well as support the development of new projects.