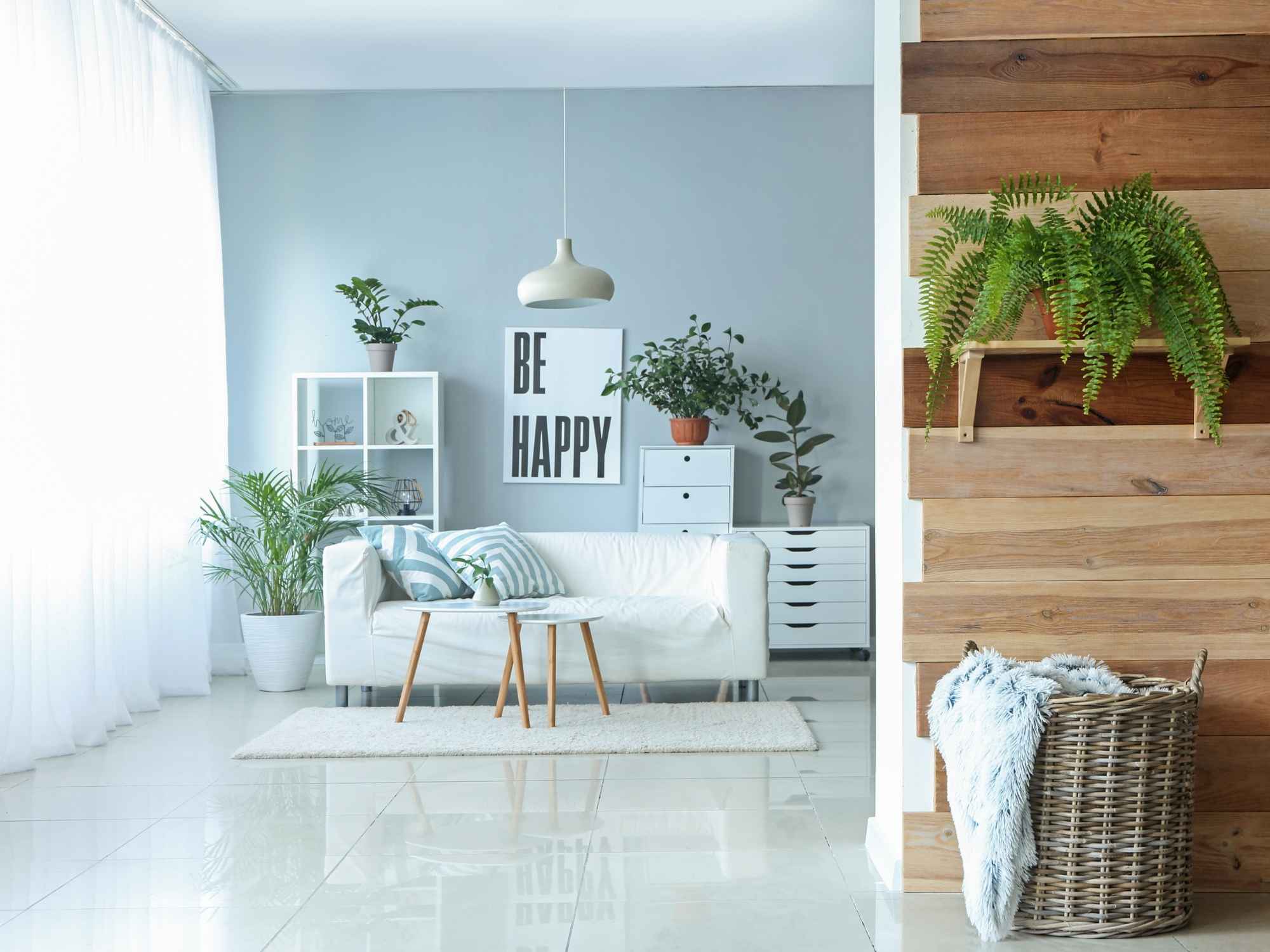 According to a recent article in inews, first-time buyers in the UK are now trapped in bidding wars to rent a home. Tenants are being asked to pay higher deposits. And in some situations, six months or a year’s rent upfront. Here’s our Guide to Investing UK and why first time buyers are trapped in rental bidding wars.

Why are First Time Buyers Trapped?

First-time buyers are being locked out of the market. Trapped in a cycle of high house price growth and low wages.

With house prices increasing faster than wages. Many people struggle to save enough money for a deposit. As well as challenges saving a deposit. Banks have strict lending criteria for first-time buyers. Making it difficult to get on the property ladder.

The situation is now becoming far worse as rents are now rising in the UK at their fastest rate for decades. According to Zoopla, rentals are rising rapidly across the UK. It said the average rent jumped 8.3% in the final three months of 2021 to £969 a month.

Rising house prices might mean that some people can never get on the housing ladder. This may lead to the continued expansion of the private rented sector.

Why Are Prices Going Up?

Both property prices and rents are both due to a shortage of supply. But the shortage in supply is being driven by two different supply issues.

House prices have been growing because of three main factors:

Increasing demand – the United Kingdom’s population is now more than 66 million people. In 1950, the population was 50 million and expected to pass 70 million by 2031. Despite its small land area, the UK is on track to be the largest nation in Europe by the second half of this century.

Limited supply – not enough new homes are being built to meet current and future demand. According to research by Heriot-Watt university, England must build an extra 340,000 p.a. over the next ten years to meet existing demand. It has been several decades since the UK deliver homes at this volume. And the supply issue is likely to be with us for several years.

Low-interest rates – have made borrowing money to buy a house cheaper, driving up demand. Although interest rates have increased recently, they are still below long-term averages. Many have taken advantage of low rates and chosen to buy property.

Average rents in Britain have soared to record highs. A shortage of properties means some tenants must pay above the asking price to secure a property. This is forcing some to downsize to smaller properties.

Studio flats have overtaken one-bedroom properties as renters’ most in-demand flat type. A combination of stretched finances and a return to city-center living are responsible.

According to Rightmove, advertised rents in Greater London are 16.1% higher than a year ago. At the same time, Manchester has seen increases of 20.5%, Cardiff 19.6%, and Edinburgh 18%. Over the same period, tenant demand was up by 20%, but the total number of available properties to rent was down by 9%.

A single issue is being caused by a single issue – landlords are choosing to sell up. The number of landlords leaving the market has increased by 13% over the past four months.

Some landlords are choosing to sell up at the top of the market. But the overwhelming majority are selling because of external factors, including:

Section 24 was introduced in 2015 and changed income tax rules for investors. Under the new law, investors can only recover 20% of their interest expenses from income. This has the biggest impact on UK landlords. Because they also generate their principal income in the UK. Many now pay income tax more than the income they generate from the property.

New legislation is set to be introduced in England and Wales in 2023. The legislation will make it more difficult for landlords to evict delinquent tenants. And for a landlord to regain their property in certain situations.

Higher Rents are Good for Landlords?

In principle, higher rents are good for landlords – but not at all costs. The UK is in the grips of a cost of living crisis. Decades of low wage growth and now high inflation mean that many people struggle to pay rent. Suppose rents continue to rise at the same pace for an extended period. It is likely the government will intervene in the market.

Market intervention could come in many forms, but the most anticipated are.

The government could introduce more taxes on landlords. It is difficult to see what they could do. But potential taxes could include either of the following:

Rent controls are an economic policy that limits the amount of rent that can be charged. They are typically implemented by governments or other public authorities to protect tenants from excessive rent increases. Rent controls can be used to address housing shortages or to protect vulnerable populations from exploitation. They can also be used to protect against gentrification and displacement of low-income tenants. Rent controls are controversial, as they can reduce the incentive for landlords to invest in or maintain rental properties and can lead to a decrease in the availability of rental housing.

What does this Mean for Landlords?

Private landlords now need to be far savvier about how and where they invest. It is important to clearly understand why they are investing and their objectives.

Interested in giving our platform a go? Start your free trial today at Du Val Global.