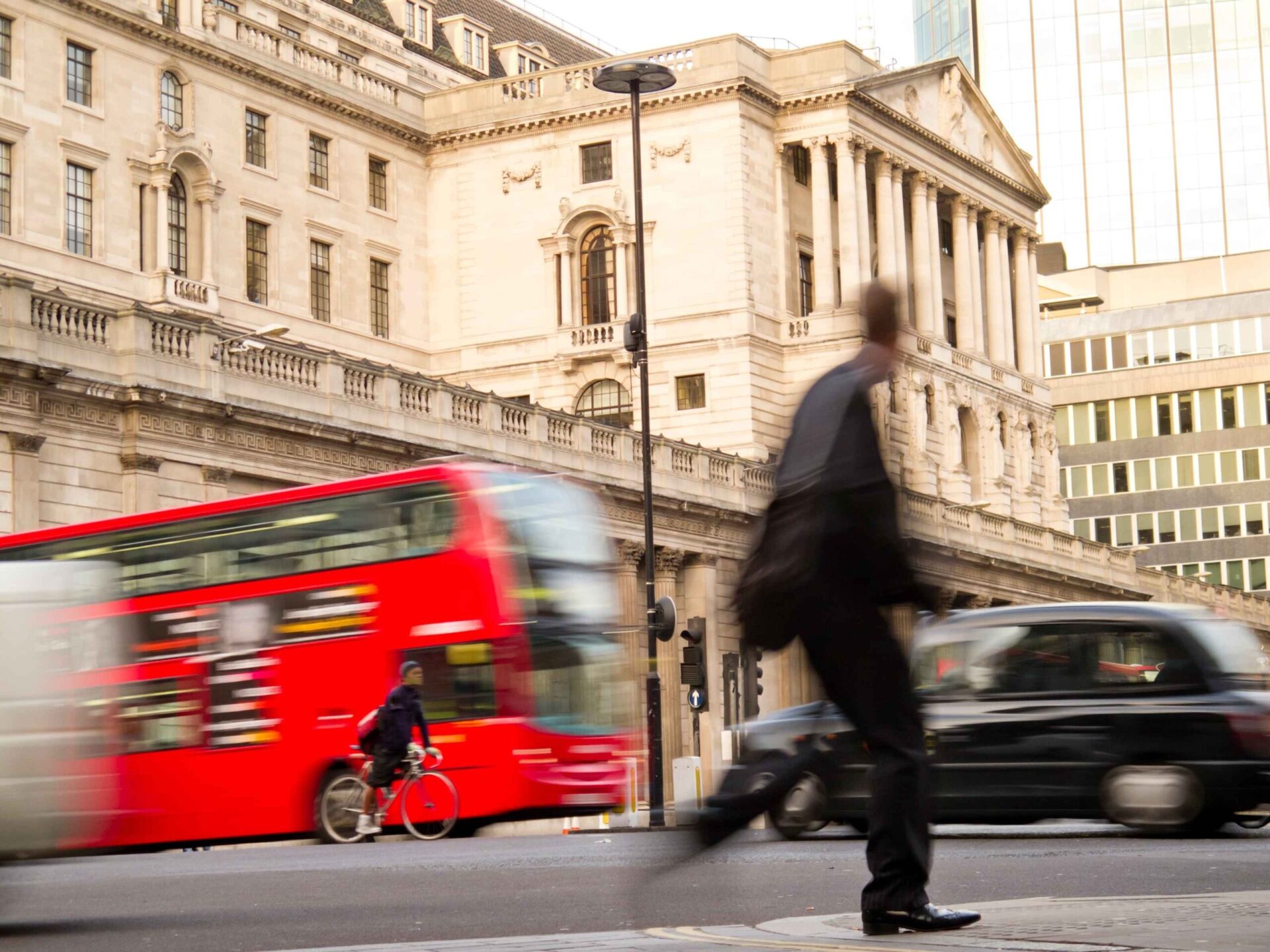 With inflation rising and an interest rate rise expected for the first time in over 3 years, we look at why investors use property as a hedge against inflation.

On 15 September 2021, the Office for National Statistics (ONS) published data showing that the twelve-month inflation of the Consumer Prices Index (CPI) was 3.25% in August, the highest it had been since February 2012 when it reached 3.4%.

Figures released today by the ONS (20th October), show that inflation in September fell back slightly by 0.1% to 3.1%.

The reason for the fall is because prices in restaurants in August rose less this year than last, when the Government’s Eat Out to Help Out scheme ended.

Despite the slight fall in prices in September, further price increases are to be expected over the coming months, with increases in the energy price cap, continued disruption to supply chains and a partial reversal of the VAT reductions for hospitality and tourism.

The Bank of England expects Consumer Price Index (CPI) inflation to rise to slightly above 4% in Q4, 2021 and remain above 4% into 2022. Well above the governments, target for inflation of 2% p.a.

Andrew Bailey, Governor of the Bank of England, signalled that UK interest rates might have to rise to combat rising inflation.  Bailey stated the BoE would “have to act” on the risk of medium-term inflation.

Why should you be concerned about inflation? More importantly, why is property investment such a good idea in times of high inflation?

Inflation is the rate of change in the price of goods and services over time. Both demand-pull and cost-push factors cause inflation, and monetary policy is used to combat inflation if prices rise too quickly. What are the different types of inflation, and how do they occur?

Cost-push inflation occurs when the cost of producing goods or services increases. Typically this is due to increases in the cost of raw materials or increases in wages, or both.  Low unemployment rates and shortages in labour also contribute to wage increases and cost-push inflation. The UK is currently suffering from significant supply chain issues slowing the delivery of goods and raw materials for production. In addition, the knock-on effects of Brexit and Covid have significantly reduced the UK’s available labour pool.

How is Inflation Measured?

Consumer Prices Index (CPI) measures inflation; it tracks the cost of a basket of 700 different goods and services, including transport, food and entertainment and medical care.  It monitors prices and measures the change in the price of these goods and services over time.

Why is inflation currently high?

The Monetary Policy Committee (MPC) of the BoE had anticipated rises in inflation in the near term. However, increases have been sharper and more rapid than many had expected. What has caused rapid inflation in the UK? There are several reasons for recent inflation:

Why is inflation such a concern?

The UK’s target rate of inflation is 2%, and it’s currently 3.2% – the highest figure in nearly 10 years.  The consequences of high or rising inflation mean that your money will not buy you as much each month.  Similarly, if you’re saving and have money in a savings account when interest rates are low, and inflation is high, the money will not have the same buying power.

The problem with spikes in inflation is that except for items such as road fuel, prices do not tend to drop once they have been increased.  So even when inflation is back to its target 2%, the price of consumer goods and services won’t fall because retailers and service providers don’t reduce prices once increased.

The MPC uses interest rates to try achieve the inflation target of 2%.  Increased interest rates help to reduce the demand and consumer spending because:

Some investors anticipate that UK inflation will increase to around 6% next spring, caused by the rise in costs of energy prices.   Analysists are also anticipating longer term pressures, with some expecting that inflation will average around 3% over the next 10 years.

Real Estate as a hedge against inflation

So as the Bank of England prepares to increase interest rates to curb increasing inflation, smart investors will not be missing the opportunity to explore real estate opportunities as a hedge against inflation.

Important notice:  Proptech Pioneer and its associated companies seeks to provide investors with guides, information and tools, but we cannot guarantee this information to be accurate or perfect.  You use the information at your own risk and accept no liability if you rely on this information.   Proptech Pioneer is not a tax advisor, accountant conveyancer, lawyer, financial advisor or mortgage advisor.  You should seek independent advice from independent professionals before making any investment decision.

PrevPrevious PostWhat is the future for PropTech?
Next PostAutumn Budget 2021: Relief Over Neutral Budget for Property InvestorsNext