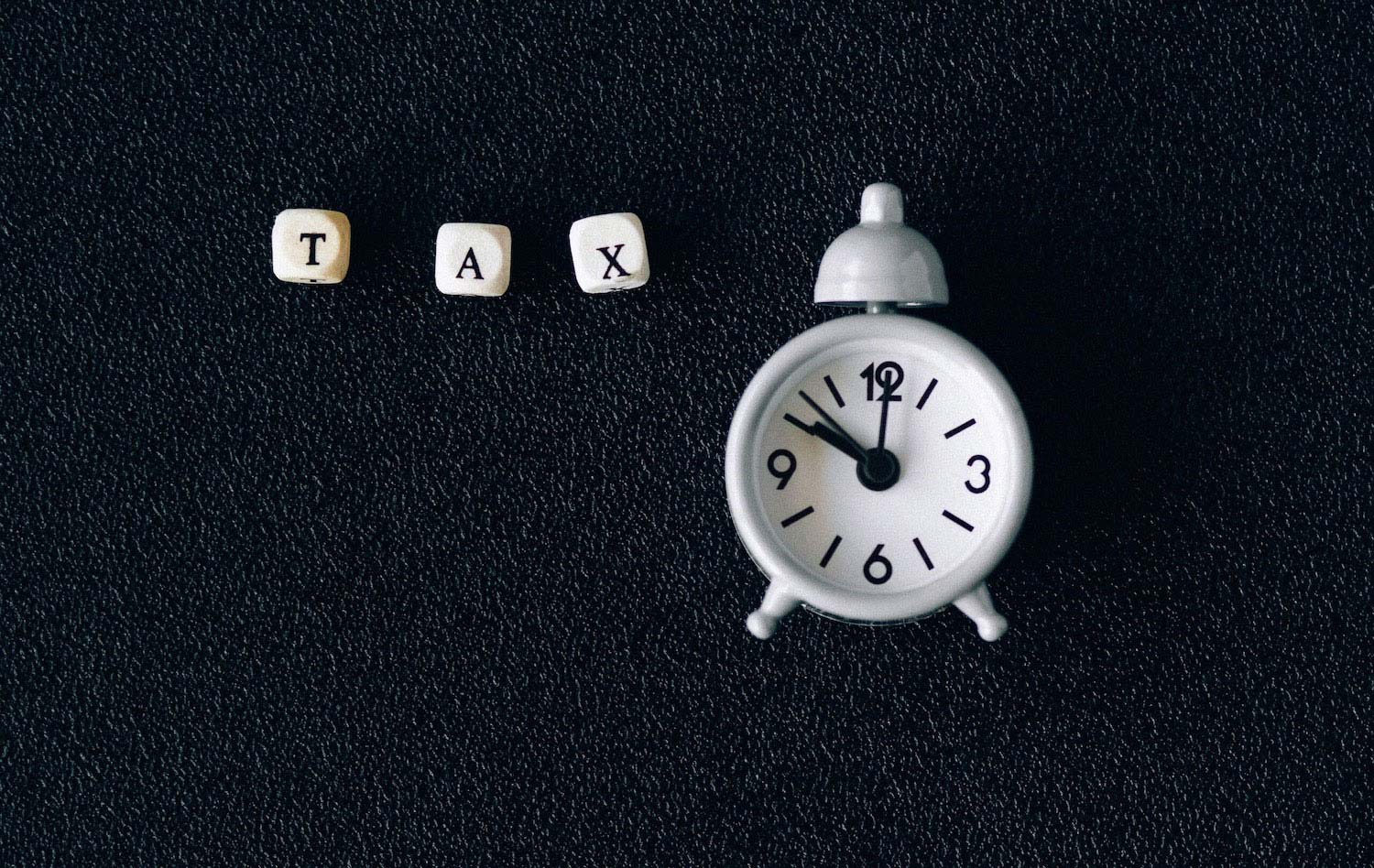 Yesterday’s extension to the tenant eviction ban (read more) adds to a growing list of reasons why UK domiciled buy to let landlords may well decide to exit the rental market for good. The extension to the ban adds to several recent changes which disproportionately impact buy to let investors who earn their primary income in the UK. The greatest impact of these changes is those which directly impact net returns, including the stamp duty surcharge and the new mortgage interest relief, which came into effect in April last year.

The reason these changes disproportionately impact UK domiciled buy to let landlords is because if you earn your principal income within the UK and you are a higher rate taxpayer, the gross income you receive from your tenant is automatically taxed at a much higher tax band, versus someone offshore with the equivalent rental income.

These changes together with the combination of the UK’s recent property market boom and the reality that further taxes are likely on their way, means that many buy to let landlords may decide now is a good time to leave the market for good. Some people may think this is a good thing, but I do not.

The unintended consequence of all this change is that we are likely to rapidly create a new group of buy to let landlords – those who decide to invest offshore. Let me explain why.

Much is made of the accidental landlord; however, the reality is some will have become trapped in a situation where it is difficult to sell their property and therefore letting it is the only alternative. However, the reality is most landlords became landlords because they saw the opportunity to create a secure long-term investment which would provide income in retirement. Quite sensibly, these people didn’t trust banks or financial institutions ‘to take care of them’ in retirement. They wanted to take control of their own finances. Their desire for long-term secure income will not change. They will simply just look to invest elsewhere.

If you do the math it is not hard to see why. Take as an example someone living in the UK who earning more than £50,000 p.a. If they were to buy a second property as a buy to let investment, they would be subject to 8% stamp duty (after the current stamp duty holiday) on that part of the property above £250,000, pay 40% income tax on the gross income and be subject to capital gains tax of 28% on any capital gain they made at the time they sold.

In contrast if the same investor purchased a buy to let property in New Zealand, they would pay nothing in stamp duty, would only be subject to local income tax on the actual rental profit (i.e., gross rental less all costs including mortgage interest costs) and would be subject to no capital gains tax if they sold the property after 5 years. Even if the investor were subject to worldwide income tax (as a UK investor would be), they would still be far better off. If the same investor purchased via a NZ based company it is likely they would not pay UK income tax until income until they sold the property or took capital out of the company.

I suspect just at a time when the UK is looking for investment within the country, we might well see a growing trend of many buy-to-let landlords looking for safe and secure income elsewhere. As the past 12 months has demonstrated, this will not decrease property values, help new developments get off the ground and no doubt will put far greater pressure on rental growth.