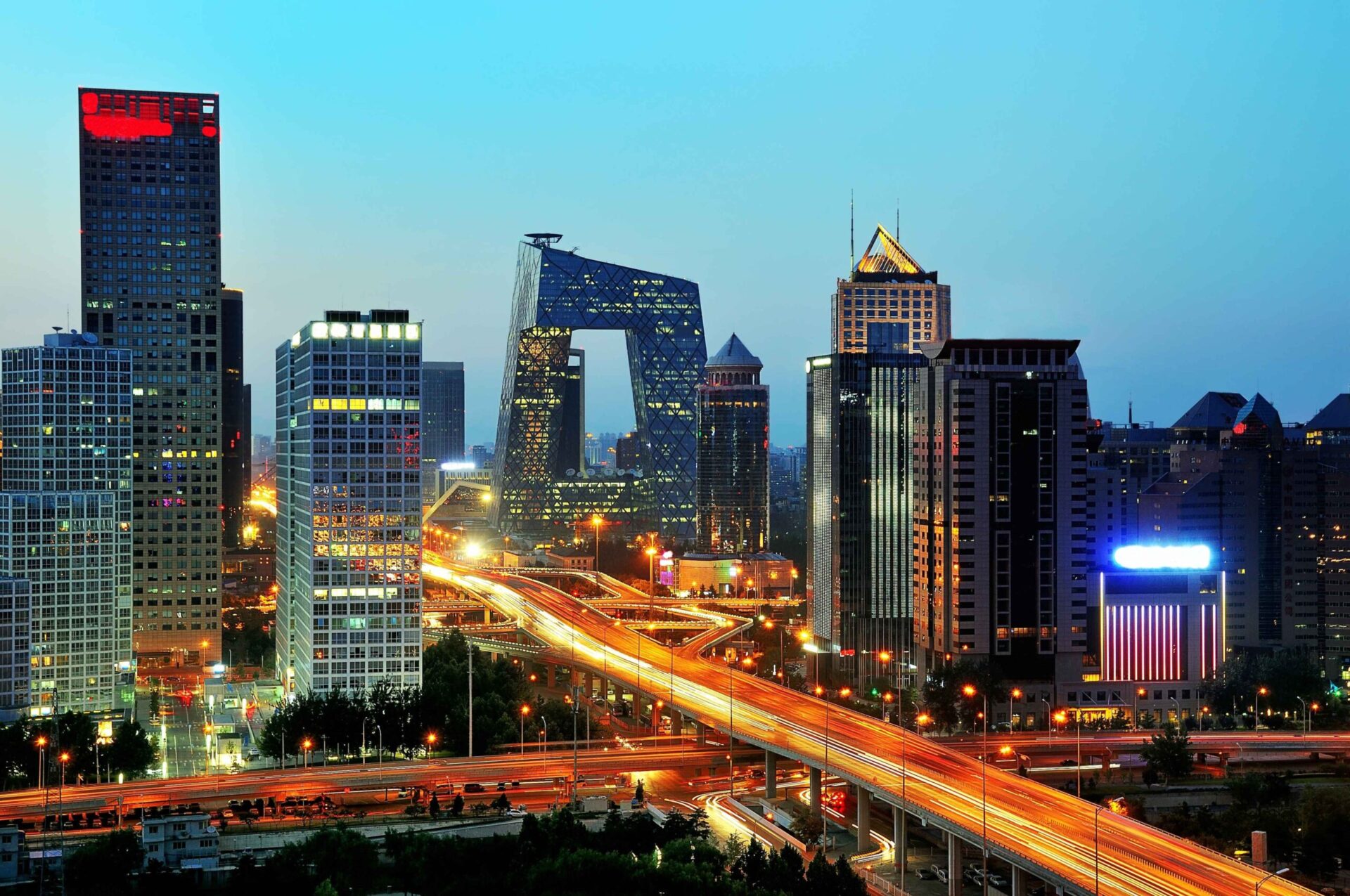 China Evergrande Group (Evergrande) is the country’s second-largest property developer by sales. Headquartered in Shenzhen, the company was founded in 1996 by former steel executive Hui Kan Yan, employs more than 200,000 people and develops homes for China’s rapidly growing middle and upper classes. Evergrande is estimated to own around 45.8 m² of development land in 22 cities across China and currently has approximately 1,300 development projects underway in 280 cities throughout China. Evergrande has experienced stratospheric growth over recent years built on the back of China’s economic growth. The developer is one of China’s big five together with Country Garden, R&F Properties, Hopson Development, and Agile Property.

Will Evergrande Collapse? – What are the Issues?

Evergrande has been in the press recently over mounting fears over its debts and its ability to pay them. The company has had to contend with four major problems which are causing it significant financial distress.

Evergrande is one of the worlds’ most indebted property developers.  It has been struggling to pay its suppliers and has warned its investors that there is a risk it could default on its debt obligations. Mounting fears of financial distress have had a knock-on effect, driving down its share price by almost 80% this year. The problem for Evergrande is that these issues create further problems; purchasers lose confidence to purchase new properties, suppliers become less willing to supply products and services, and to rub further salt into the wound, both HSBC and Standard Chartered have declined to lend money to purchasers of two uncompleted Evergrande developments in Hong Kong.

What is Evergrande Doing to Respond?

The company is attempting to repay investors with discounted properties rather than cash. They are reportedly offering housing units at a 28% discount, offices at a 46% discount, and other real estate assets, including parking units at discounts of up to 52%. For investors unwilling to accept real estate assets instead of payment, the company is offering to repay 10% of their principal debt with quarterly interest payments.

Under the deal, the full debt would be completely repaid in two and a half years. It is unclear how successful or otherwise Evergrande will be in securing its financial position, however, the general consensus among commentators is that the Chinese government will ultimately step in and secure its position. With the real estate sector estimated to account for approximately 28% of the Chinese economy this seems likely to be the case. However, even with State intervention there are risks for four key groups:

What could be the broader implications?

A complete Evergrande collapse would send shockwaves through the Chinese economy, which is why it seems as though state intervention will happen. But whatever the ultimate outcome there will be consequences which are likely to include the following:

The property markets in China’s larger cities have performed robustly for a number of years and therefore attracted a significant amount of capital which is further fuelling the market growth. The central government would rather this capital was focused on other industries where it could be more effectively employed to generate growth in areas such as tech.

On the flip side of the coin, regional housing markets have not performed anywhere near as strongly and have suffered from an oversupply of new housing. The net result of this market activity has been capital controls placed on property developers, limiting the amount of debt they can assume for development. This is likely to reduce the amount of capital which flows to new housing development and where this does occur, there will be far greater emphasis placed on the creation of new affordable rental housing rather than commercial housing projects.

There is no doubt the very public issues faced by Evergrande have had a direct impact on retail investors in China. The net result will likely be a reluctance to invest in property in an already overheated property market. The reality is this is unlikely to dissuade investors from real estate but will likely increase demand for investments offshore.  More mature international markets may not offer the potential highs of investing in China, but will offer greater financial stability.

On Monday, global stock markets were shocked as investors sold off Chinese property stock after warnings from China’s regulators that the fallout could lead to losses across China’s Financial system if the government doesn’t step in. As result Evergrande’s shares fell a further 10%.

For more information about property and property investment check out our other articles here.

Important notice:  Proptech Pioneer and its associated companies seeks to provide investors with guides, information and tools, but we cannot guarantee this information to be accurate or perfect.  You use the information at your own risk and accept no liability if you rely on this information.   Proptech Pioneer is not a tax advisor, accountant conveyancer, lawyer, financial advisor or mortgage advisor.  You should seek independent advice from independent professionals before making any investment decision.