The Royal Borough of Kensington and Chelsea, London

The Royal Borough of Kensington and Chelsea is one of 12 inner London boroughs and is located in west London. Spanning just under 5 miles², Kensington and Chelsea is the smallest borough in London and lies immediately north of the river Thames. The borough borders Westminster, Brent, Hammersmith and Fulham and the Thames. It’s home to many London landmarks including Kensington Palace, the Royal Albert Hall, Harrods and numerous embassies. 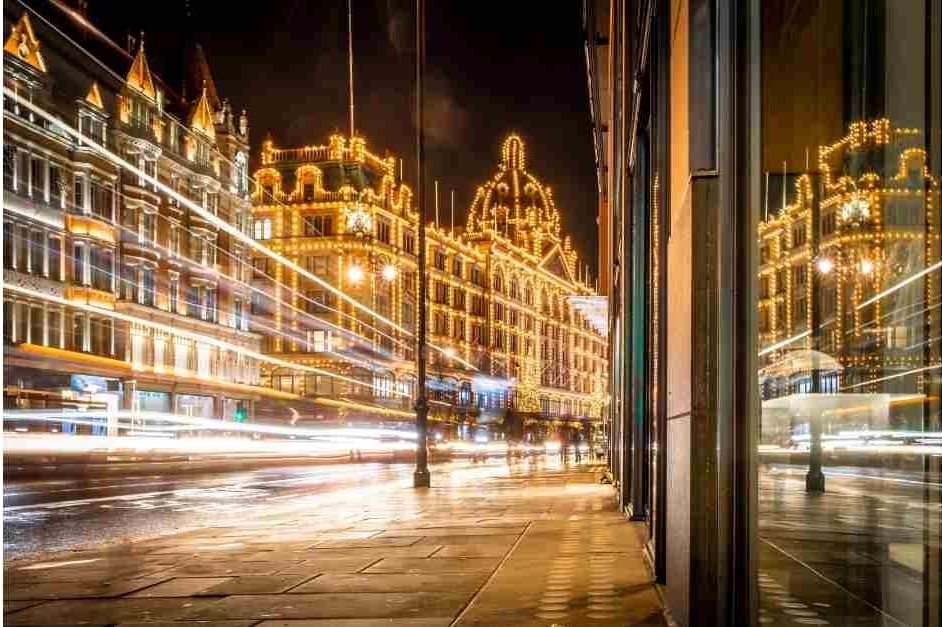 The average life expectancy for those born in Kensington and Chelsea between 2016 and 2018 is the second longest in London for both males and females.

Southwark is the 4th most densely populated local authority in England, with 12,876 people per km2.

4,445 new residents from overseas, the 14th lowest of all London borough’s

The proportion of people considering themselves in good or very good heath is the !!! highest in England.

68% of working aged people employed (compared to 75% across England 74% across London).

In 2020, there were over 50 companies the borough employing more than 250 people and 220 companies employing between 50 and 249 people. (source: nomisweb.co.uk)

In 2009, the top ten employers in the borough by number of employees was:

Aproximately 25,900 residents of Kensington and Chelsea also work in the borough. 75,828 people travel into the borough each day for work and 49,660 residents work outside the borough. The daytime population of borough therefore increases by 26,168 each day. (source: data.london.gov.uk).

House prices in Kensington and Chelsea are the most expensive in the UK.

During the COVID pandemic, the number of property transactions fell by 10%. Only Brent and Hammersmith and Fulham saw the proportion of transactions fall by a lesser amount. 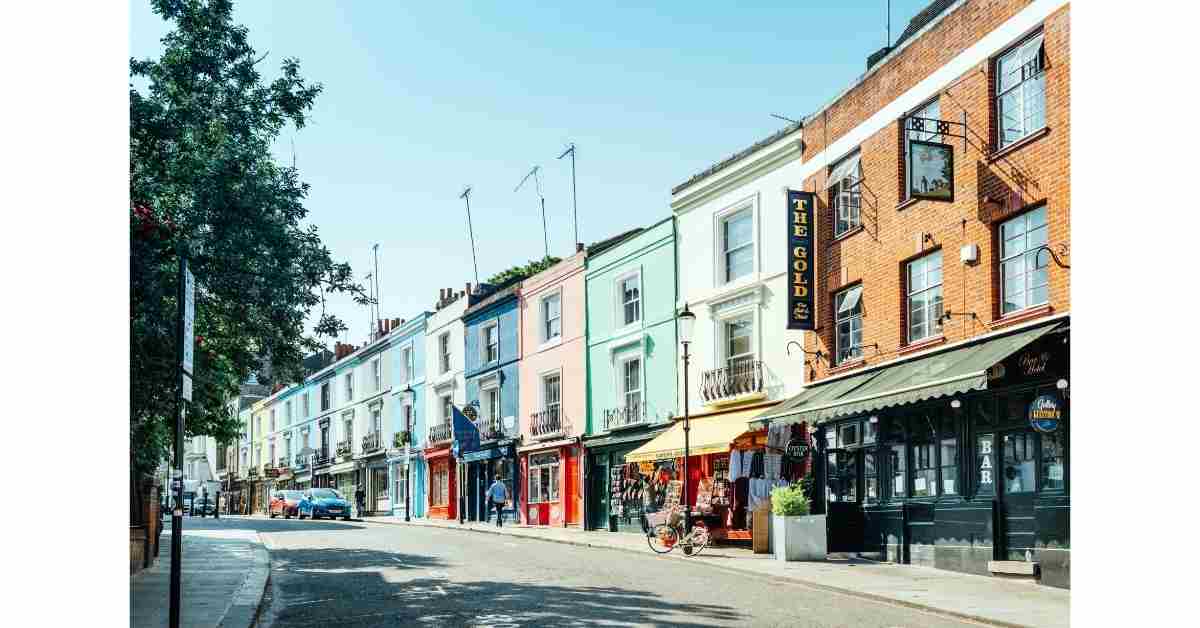 Pricing is not publicly available.

Pricing is not publicly available.

Kensington and Chelsea has a host of world famous attractions and leisure facilities including:

Kensington and Chelsea’s underground stations are in Zone 1.