Redridge is one of 20 outer London boroughs and is located in east London.  Spanning just over 22 square miles, it is the 10th largest London borough by area. North of the Thames, it borders the county of Essex and the London boroughs Waltham Forest, Newham, Barking & Dagenham and Havering. Districts in Redbridge include Hainault, Ilford and Wanstead.

The average life expectancies for those born in Redbridge between 2016 and 2018 are below.

Redbridge has 5,411people per km2. Lower than the London average of 5,701 people per km2 and the 14th lowest density of all London boroughs.

70% of working aged people employed (compared to 75% across England 74% across London).

Aproximately 37,633 residents of Redbridge also work in the borough. 30,880 people travel into the borough each day for work and 68,416 residents work outside the borough. The daytime population of the borough therefore decreases by 37,536 people each day. (source: data.london.gov.uk).

Average house prices in Redbridge are the 13th least expensive of the 32 London boroughs.

During the COVID pandemic, the number of property transactions in the borough of Redbridge fell by 18%. Twenty-one London boroughs saw larger drops in transaction volumes than Redbridge.

There are currently no properties in large* new build developments in Redbridge available for sale.

*large – schemes of more than 20 units 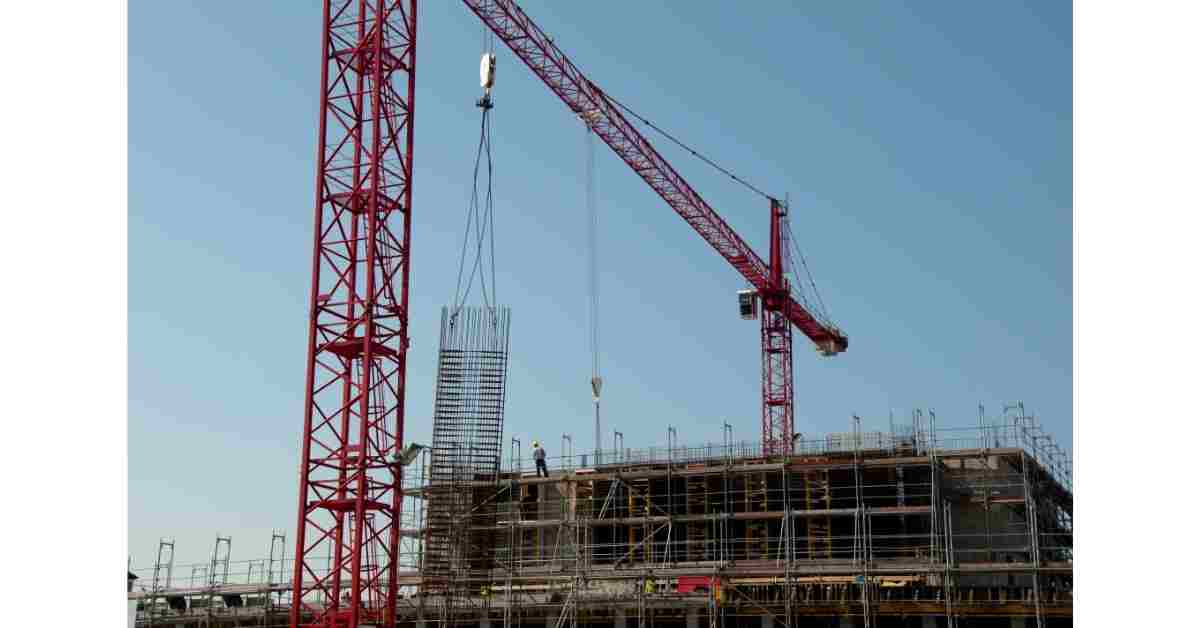 Redbridge has 34 parks and open spaces. Nine of these have been awarded Green Flag status – a national award which recognises the best green spaces in the country.

Facilities in the borough include:

Redbridge’s overground and underground stations are in Zones 4 and 5. 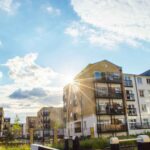 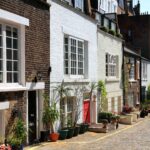