Are you are aware of the latest Regeneration Hotspots? 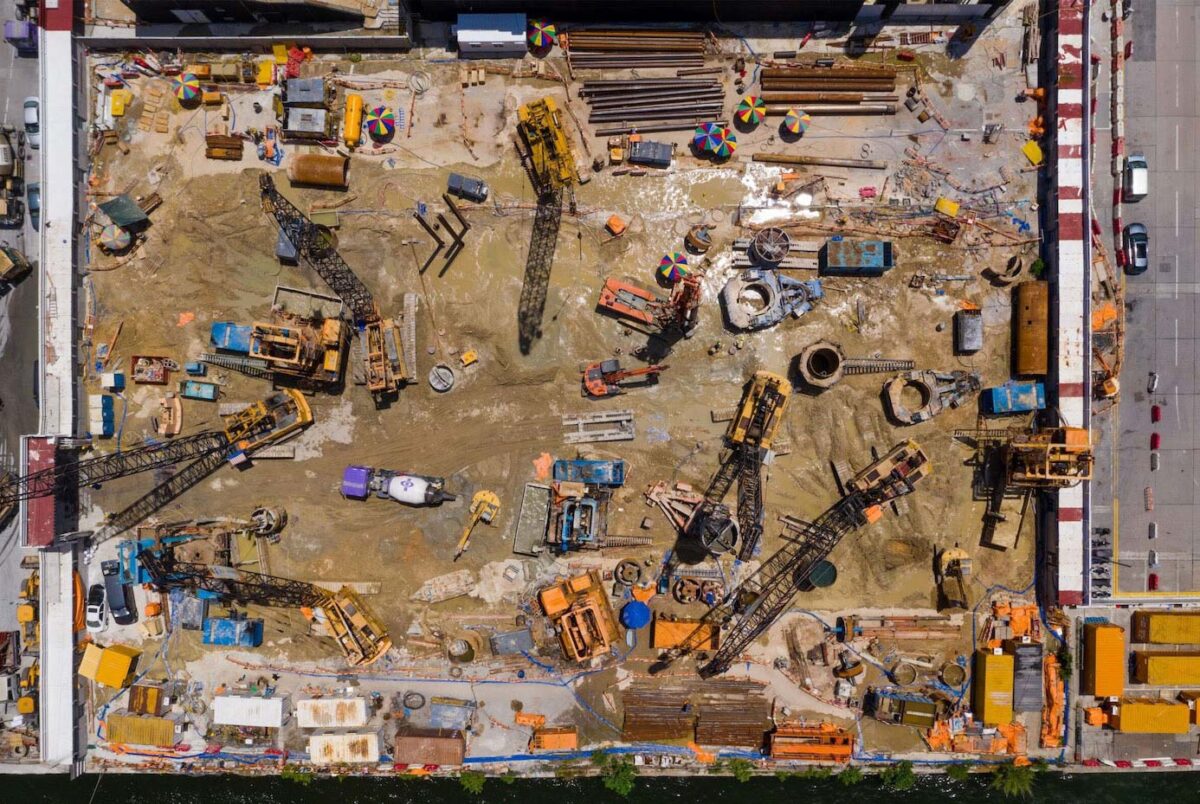 While rising prices have put central and parts of inner London out of reach of many buyers, those looking to purchase a home in an improving neighbourhood, which has good potential for capital growth, need to focus on projects in the vicinity of transport upgrades and cultural and employment shifts – the regeneration hotspots.  In a fast changing city, the areas below provide buying opportunities with good value, whatever your budget.

Declared as one of the ‘Opportunity Areas’ by Boris Johnson in his 2020 Vision, Colindale is an area which is undergoing major regeneration works to support the increasing demand for housing in London.

Thousands of homes will be newly built or redeveloped, including 2,900 new residential units in Colindale Gardens and 2800 residential units in Beaufort Park. In addition to housing developments, the underground station, bus, pedestrian and cycle routes will also be enhanced in this up-and-coming London property hotspot.

With its convenient location adjacent to the Thames in the south of London and access to public space and facilities, Deptford properties are very much sought-after. As part of the £2bn redevelopment project for the area, 3500 new homes around Canada Water, in addition to various amenities and a university campus, will be built. There are also plans, funded by over £2.2bn, to modernise Deptford High Street to improve the local shopping experience for residents.

Elephant and Castle is in the borough of Southwark, where London Bridge and Waterloo station are both located, two of London’s largest transport hubs which connect the capital to nationwide cities and towns.. The area has been undergoing significant regeneration and is currently considered one of the best places to invest in property in London. With plans for several open spaces, a retail area, and a town centre, it will become an increasingly conducive place to live. The area will accommodate 5000 new and replacement homes surrounded by plenty of green spaces and public facilities.

The area, known for its railway and underground networks, has been undergoing a significant transformation which has revamped the area into an urban neighbourhood. In addition to new commercial buildings, parks, and squares, by the end of 2016, King’s Cross will also be home to 2000 new residential properties. Key business movers into the area include University of Arts London and Google. With its central location, great transportation networks and upcoming facilities, King’s Cross will no doubt continue to be one of the best London neighbourhoods to buy property.

With easy access to the City and the Canary Wharf financial centre, Surrey Quays is moving on to the second phase of its regeneration works. As part of the £2bn ‘Canada Water Master Plan,’ Surrey Quays will transform over the years into a more integrated area for residents to better enjoy the town centre facilities. This includes a high street route that plans to connect Canada Water station with Surrey Quays station, making Surrey Quays an even more connected neighbourhood in the future. Surrounding all the improvements is the vision of creating a developed yet eco-friendly area, with waterside walkways and green spaces protecting the natural wildlife.

Whitechapel will have its own Crossrail station by 2018. Not only will this result in a considerable boost of accessibility for local residents, it will also bring a modern architecture marvel that is well-integrated into the neighbourhood. The extensive urban realm and pedestrian-friendly plans will contribute to making the neighbourhood of Whitechapel an up and coming opportunity for residential property investors.

You may also be interested in: Understanding risk to get the best deal