Should I buy in a large city or regional centre? 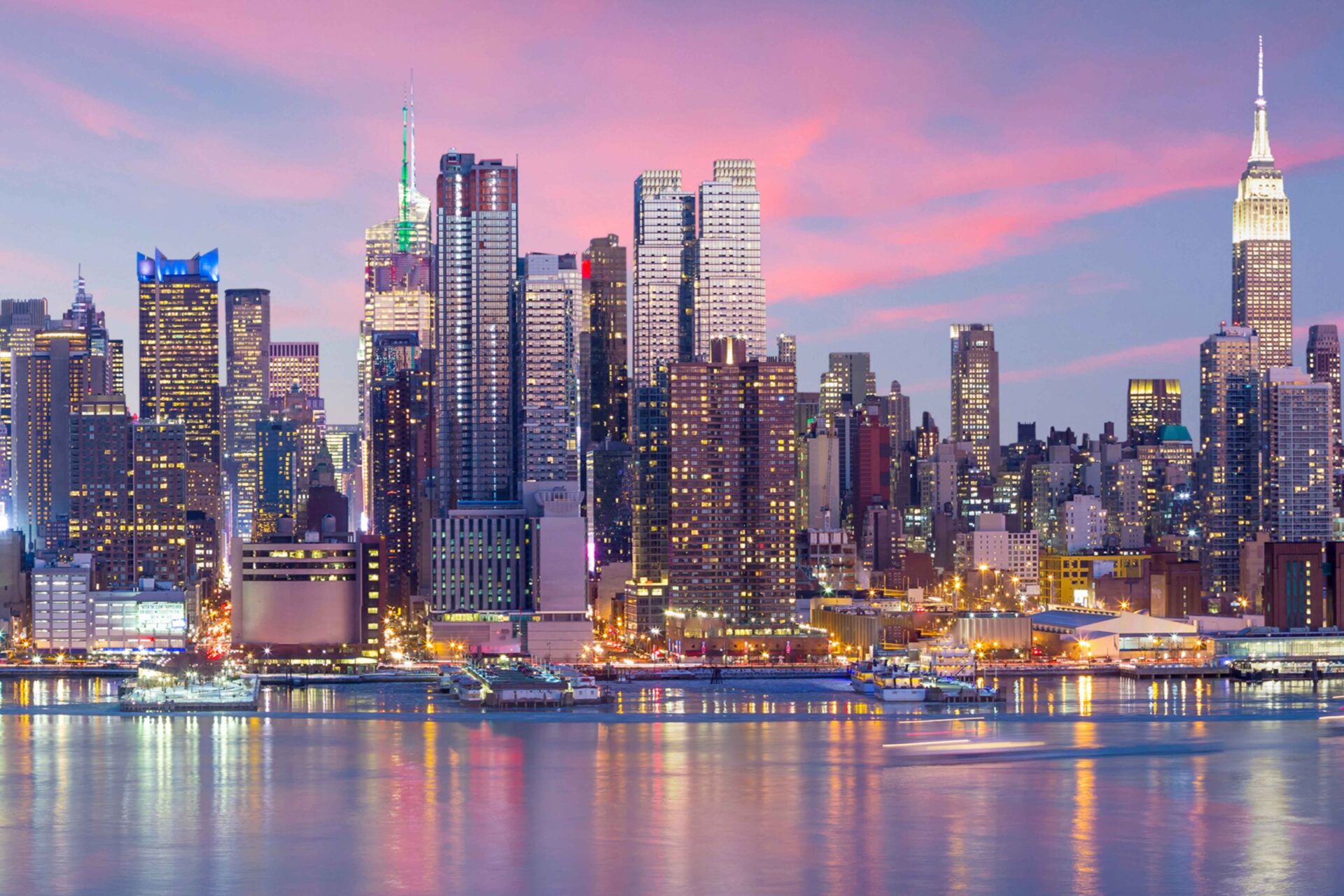 Real estate prices are rising at a record pace in Australia, the US, and the UK. However, price growth has been the fastest in regional centres rather than big cities. Many investors are now asking, ‘should I buy in a large city or regional centre?’ Investors need to consider if this is a price growth trend that is likely to continue or a clear market opportunity.

In the US home prices have increased fastest in areas like Arizona, Florida, and Idaho. In Australia, Queensland has seen rapid growth and it is the regional centres in the UK that have seen the most rapid price growth. At the same time New York, Sydney, Melbourne, and London have only experienced modest growth.

In 2021, Australian house prices grew by 23.4%, representing the country’s fastest annual house price growth in more than two decades. Sydney’s homes remain the most expensive in the country with the median house price standing at a whopping $1,499,126. Which is 55.9% higher than the national average.

Although price records have been set, both Melbourne and Sydney experienced a slow down in growth at the end of 2021.

Whilst the markets have slowed in Melbourne and Sydney it has been a different story in Australia’s regional markets. In Queensland’s Sunshine Coast prices have grown by 33.7% and by 38% in parts of the Gold Coast. Likewise, parts of regional NSW have also seen similar growth for example the Southern Highlands and Shoalhaven where house prices have increased by 37.7%.

Different economic outcomes is due in part to an increase in new listings for sale in capital cities as well as economic constraints on household incomes in the form of higher interest rates and higher inflation. However, part is also due to internal migration – the population in Sydney is anticipated to fall by 38,000 in 2021/22 and Melbourne by 32,000 over the same period.

In the UK, annual house prices have increased by 10.4% the strongest growth in the UK since 2006. according to the UK building society Nationwide, the price of an average home in the UK is now £254,822 up by £23,902 the largest rise in a single year. House prices are now 16% higher than before the beginning of the COVID pandemic.

Whilst house prices are up, growth is a similar picture to that of the Austalian property market. Regional markets have outperformed London, which grew by just 4.2% over the same period.

The UK property market suffers from a severe lack of new housing supply. However, rising interest rates and higher inflation still remain major issues. Affordability remains the major issue for investors to get on to the housing ladder. A typical deposit for a home buyer in London is now £88,000 about 183% of the average annual gross income in the capital.

In the United States housing market, annual growth reached its highest level in 45 years in 2021. Across the US house prices increased by 18.1% year on year to November.

The US house price growth is again a similar picture, with regional centres leading the way:

During the same period, house prices in New York grew by just 7.6%.

Should I buy in a large city?

Does the recent growth in regional centres mean that investors should focus their time on these new and emerging high-growth markets? Or does lackluster growth in the world’s global cities present a clear investment opportunity?

The question that investors need to ask themselves is this. Do they believe that two years of lockdowns and working from home will completely change people’s outlooks forever? Will this mean that the infrastructure and amenity of the world’s largest cities are no longer be attractive? If yes, the investors should focus their investment activities in regional locations.

Our view is the opposite, we believe this presents a rare opportunity to purchase blue chip real estate assets at a time when they are trading at a relative discount to the broader market.

PrevPrevious PostBREAKING: UK introduces Register of Overseas Entities
Next PostHow to invest in a volatile market?Next