BoJO says he would ease the stamp duty burden. So is he good for investors? 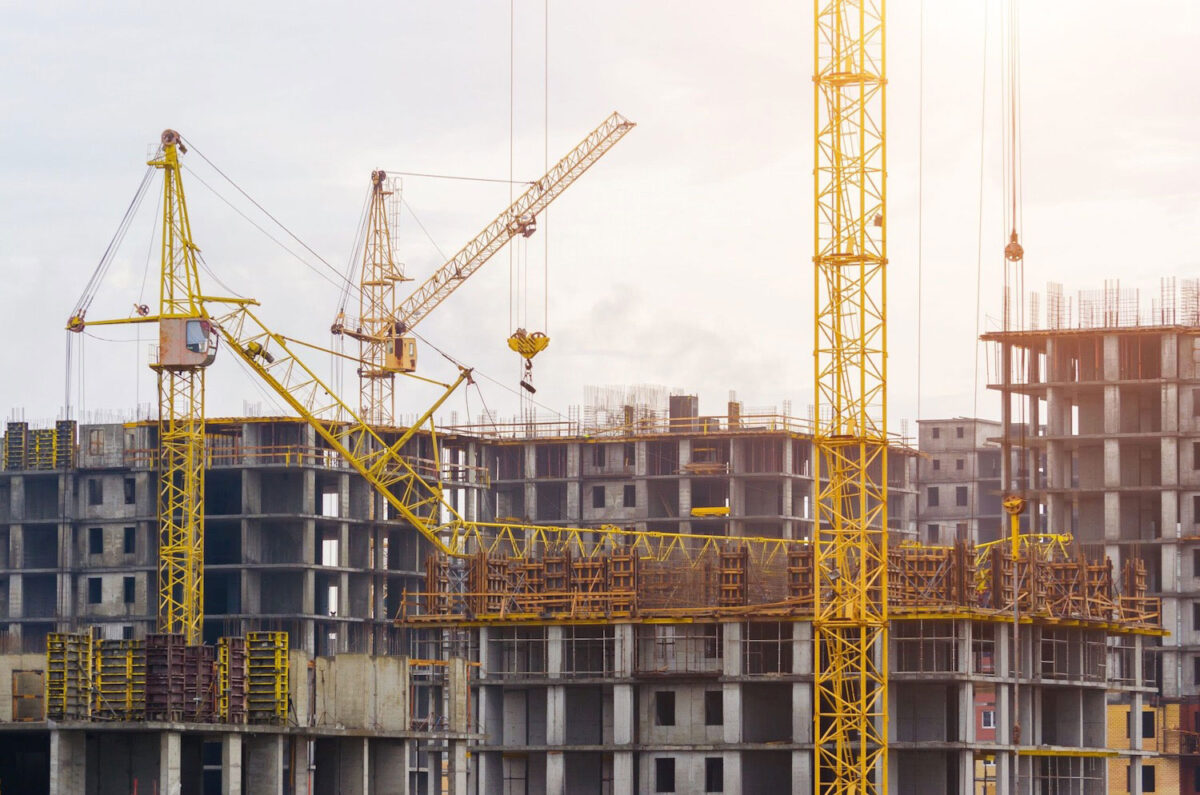 If opinion polls are to be believed, Boris Johnson is a racing certainty to be Britain’s next prime minister. He has made his views on Brexit clear, but where does he stand on the UK’s second biggest challenge – housing?

Both Johnson and his leadership rival, Jeremy Hunt, have addressed housing as part of their pledge to Conservative grassroots members, but their approaches are quite different. Hunt’s ‘right to own’ plan would enable local authorities to buy land, grant planning permission, and sell it off at a profit.

Johnson says he would ease the stamp duty burden to boost the housing market by raising the price ceiling for the zero-rated bottom category from £125,000 to £500,000. He also plans to lower the top rate, currently payable on homes costing more than £2 million, from 12% to 7%.

Could Johnson’s plan work? Certainly, stamp duty receipts have dropped significantly since the rates have increased. According to Revenue & Customs, stamp duty land tax receipts on residential property transactions in the first three months of 2019 were down by 19% to £2.66 b compared with the final quarter of 2018. The drop was 8% from the previous year’s first quarter.

Some analysts suggest that the current slowdown in the housing market is more down to Brexit rather than higher stamp duty. However, the slowdown in transactions appears to be disproportionately concentrated in the £1-million-plus bracket, suggesting that high rates of stamp duty are making potential purchasers more cautious.

This is a problem, because if people are disinclined to move, it hampers labour mobility since they are unable to pursue job opportunities in other areas. Equally, older people are less able to downsize, which would otherwise free up family homes. A stagnant housing market does little for economic prosperity.

A second, major problem in UK housing is housebuilding. Johnson’s plan for stamp duty fixes a problematic tax, but fails to increase the supply of housing in itself. Here, his record as mayor of London between 2008 and 2016 is informative. Johnson’s claims to have built more than 100,000 affordable homes have some basis in fact. The Greater London Authority says 101,525 homes were completed in London under his tenure.

That figure comes with some caveats, however. Although technically more affordable homes were built under Johnson’s mayorship than that of his Labour predecessor, Ken Livingstone, the definition of affordable housing also changed to include affordable rental housing, so the figures aren’t directly comparable.

Johnson has not always been a friend to developers. In a recent statement of his views on housing, he accused them of “Olympian disdain for the consumer”, arguing that “the total dominance of the developers over the buyers is a symptom of Britain’s broken housing market – the single biggest and most urgent crisis we face.” Persimmon’s previous CEO, Jeff Fairburn, came in for particularly harsh criticism over his notoriously high remuneration.

He has also criticised developers for the poor quality of many housing schemes and the lack of redress for many consumers, and the existence of a half-million unused permissions to build: “[The developers] know exactly how difficult and expensive it is to get a new home, and to some extent they are making it difficult.”

Although Johnson claims to be a libertarian by nature and opposed to prescriptive rules, housing developers may find themselves under pressure from the new prime minister, who could even take steps to break up the dominance of the country’s three biggest housebuilders.

Johnson has set out other bold plans for planning and infrastructure. “We must liberate brownfield sites across the country, with proper transport and broadband links,” he says. “Crossrail Two (which has a far better business case than HS2) would allow another 200,000 homes in London, and there are plenty of schemes in the North – trans‑Pennine links, for instance, that are crying out to be done.”

Crossrail Two is a proposed rail scheme running from nine stations in Surrey to three in Hertfordshire, providing a new north-south link across London. Crossrail One – now called the Elizabeth Line – is already estimated to have added £5.5 billion to property values along its route, and Crossrail Two could have a similar impact. The new route was approved by former Chancellor of the Exchequer George Osborne, but the support of the incoming prime minister is useful.

Johnson also has plans for new developments, calling for surplus urban public land owned by bodies such as the National Health Service and the Ministry of Defence to be bundled together for development under housing corporations. The NHS currently has 671 plots of land totalling 889.5 hectares declared surplus to requirements, and if Johnson can find a way to put it to good use, it would enjoy a financial benefit as well.

Many of his proposed measures appear welcome steps to remove some of the impediments to long-term growth in the housing market – encouraging competition among developers, lowering stamp duty and creating new sites for housebuilding

However, the major reservation remains the possibility of a no-deal Brexit on October 31, which Johnson has refused to rule out. While most analysts believe that the Bank of England’s forecast of a 30% drop in house prices in the event of the UK leaving without a deal is excessively alarmist, leaving the EU without a deal is nevertheless likely to have a negative impact on the market.

PrevPrevious PostUS China Trade War: The danger for the UK Housing Market
Next PostIs Help to Buy a risk to UK tax payers?Next