What are the different types of houses in United Kingdom? 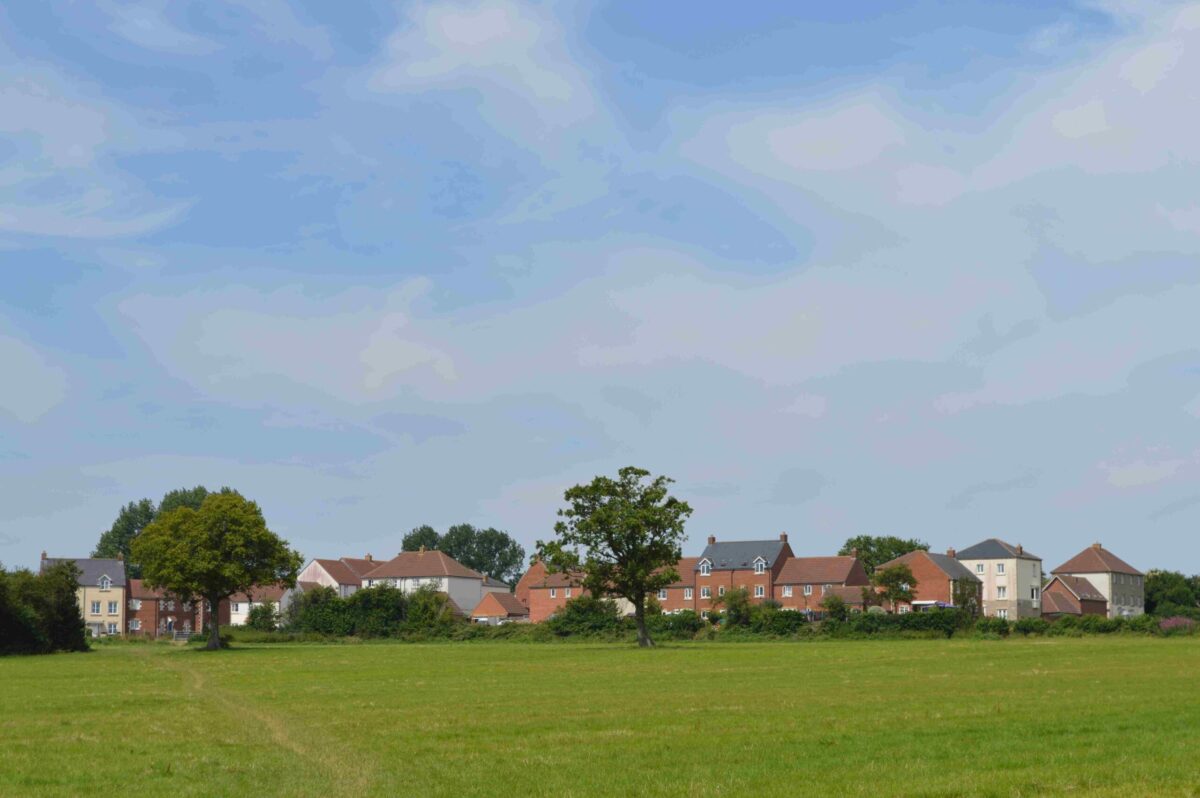 With the new BNO Visa now available to those who reside in Hong Kong (the new rules can be viewed here), many Hongkongers will now be considering buying a property in the UK to live in, rather than simply for investment.

If this is the case, many will be think about buying a house rather than buying an apartment. With that in my mind many people will be asking who are the main builders in the UK and what are the different types of houses which are available.

Who builds houses in the UK?

Houses in the UK are built by companies called housebuilders, who as the names suggests build houses rather than flats and apartments.

Who are the UK Housebuilders?

Generally housebuilders in the UK are categorised by the number of homes they build each year into three main categories, large (or major housebuilders), mid sized housebuilders and small house builders.

Top 5 Housebuilders by Volume of Sales

Barratt Developments began as a company in the 1950s and eventually became the nation’s largest housebuilder; a title it received in 1979 when 10,000 new homes were built by them.  The company is made up of three consumer brands: Barratt Homes, David Wilson and Barratt London.

They deal in the building of residential and commercial properties across the whole of the UK. In the last financial year, they built 17,579 new homes in the private and affordable housing sector ranging from 1 bedroom properties to 6 bedroom properties. Barratt reported record profits of £910 m in the year up to 30th June. Visit their website

Persimmon began as a business in 1972 operating in York before beginning to expand to other areas just four years later. They now operate from 31 regional offices across the UK with over 4,900 people employed. It is made up of seven brands: Persimmon Homes, Charles Church, Westbury Partnerships, Space 4 , Brickworks, Tileworks and Fibre Nest. In 2018, 16,449 new homes were delivered to the customers. See their website

Taylor Wimpey is a relatively new homebuilder having been established as a result of a merger in 2007 although the two companies that were part of the merger had over 100 years of experience. They operate out of 24 regional offices in England, Scotland and Wales as well as having a presence in Spain.
They are solely focussed on residential developments, from one-bedroom apartments to six-bedroom detached houses. They build and sell over 10,000 homes each year. Visit their website

Bellway has been in the business of building houses for over 70 years and have established themselves as a major developer as the 4th largest housebuilder in the UK. They employ more than 2000 people across nineteen different regions to carry out their business whether they are building one-bed apartments or penthouses.

Bellway has been recognised as a 5 Star home builder for the past three years. Visit their website

Although people may think Bungalows and Cottages are the same, they’re actually not, although you may not always be able to tell the difference between the two at a glance.

Bungalows are low profile types of houses, as are a lot of cottages, but the distinction comes between the style, history and the price tag.

In the UK, Bungalows are one storey dwellings and are generally a lot cheaper than Cottages. The word “bungalow” originates from the Indian word bangla, which in the 19th century referred to houses built in a Bengali style.

Bungalows were created when British colonial administrators adapted the classic Indian style low roofs and porches built around them. They can either be detached or semi-detached. They’re very popular in America, where they have all kinds of styles; each distinct style is often related to particular states.

In the UK, Bungalows are popular with ‘downsizers’ – older people wanting to sell their larger family properties and move to a home entirely on one floor. New build bungalows are relatively rare, but they can be found.

Thick walls, small windows, structural pillars, low ceilings and depending on the part of the UK you’re in, a thatched roof typically characterize cottages.

Cottage’s were originally located in rural or semi-rural locations, although a lot of cottages have since been developed in cities. Originally, in the middle ages, cottages housed agricultural workers and their families. The term cottage denoted the dwelling of a cotter- peasants. However, that stereotype has since been washed away, as the traditional cottage look is now sort after, making them an expensive purchase.

Cottages are houses that are usually built with one and half storeys. The top floor is much smaller than the ground floor, as the pillars used to hold up the structure take up a lot of the living space. The thick, dark, classic timber pillars are usually what characterises a cottage. They’re a huge focal point of the property, as they’re located throughout the property, on display to give a classic ‘village’ look. Like with bungalows, the structuring of cottages varies from country to country. Cottage’s are usually considered older properties, you will not find cottages new housing developments.

A detached house is a single standing property that doesn’t share any walls with any other structure. Due to the isolation of the property, they’re usually more “private” and generally more expensive than any other type of house.

A terraced house is a house that is situated in a long row of at least three adjoining houses. Visually they usually look the same and are identical structurally. Both sides of each house in the row share common walls with a neighbouring house and provide structural support to itself and the adjoining property.

A terraced house will be either:

A semi-detached house is a pair of houses joined together by a common wall. One side of each house shares a common wall, while the other side is not connected to another property. The two adjoining houses are typically of similar design and are referred to colloquially as “semi’s.” If you’re looking for a two bedroom house, you may be asked “Would you consider a two bed semi?” This means, would you consider a two bedroom, semi detached property. Everything else being equal, semi detached properties will be cheaper than a detached property of the same size.

Whilst maisonette’s are relatively uncommon in new build developments today, we mention them here because there can be confusion around what a maisonette is. The widely accepted definition is that a maisonette is a two storey home within are larger building, with it’s own internal staircase and it’s own separate entrance. The fact that it’s over more than one floor, distinguishes a maisonette from a flat. Maisonettes are traditionally found above shops, but entire new buildings have been designed to create just maisonettes, or a mixture of maisonettes and flats.

Good luck with your property search, and if you have any questions, don’t hesitate to reach out and ask me. We are here to help.

PrevPrevious Post5 Property Investment Strategies you haven’t considered Buying off Plan
Next PostWhy do new build properties cost more and how much more should you pay ?Next 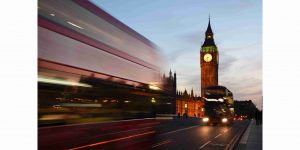 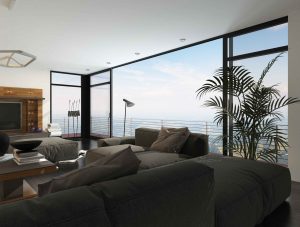