What does the Leasehold Reform Act mean for Investors? 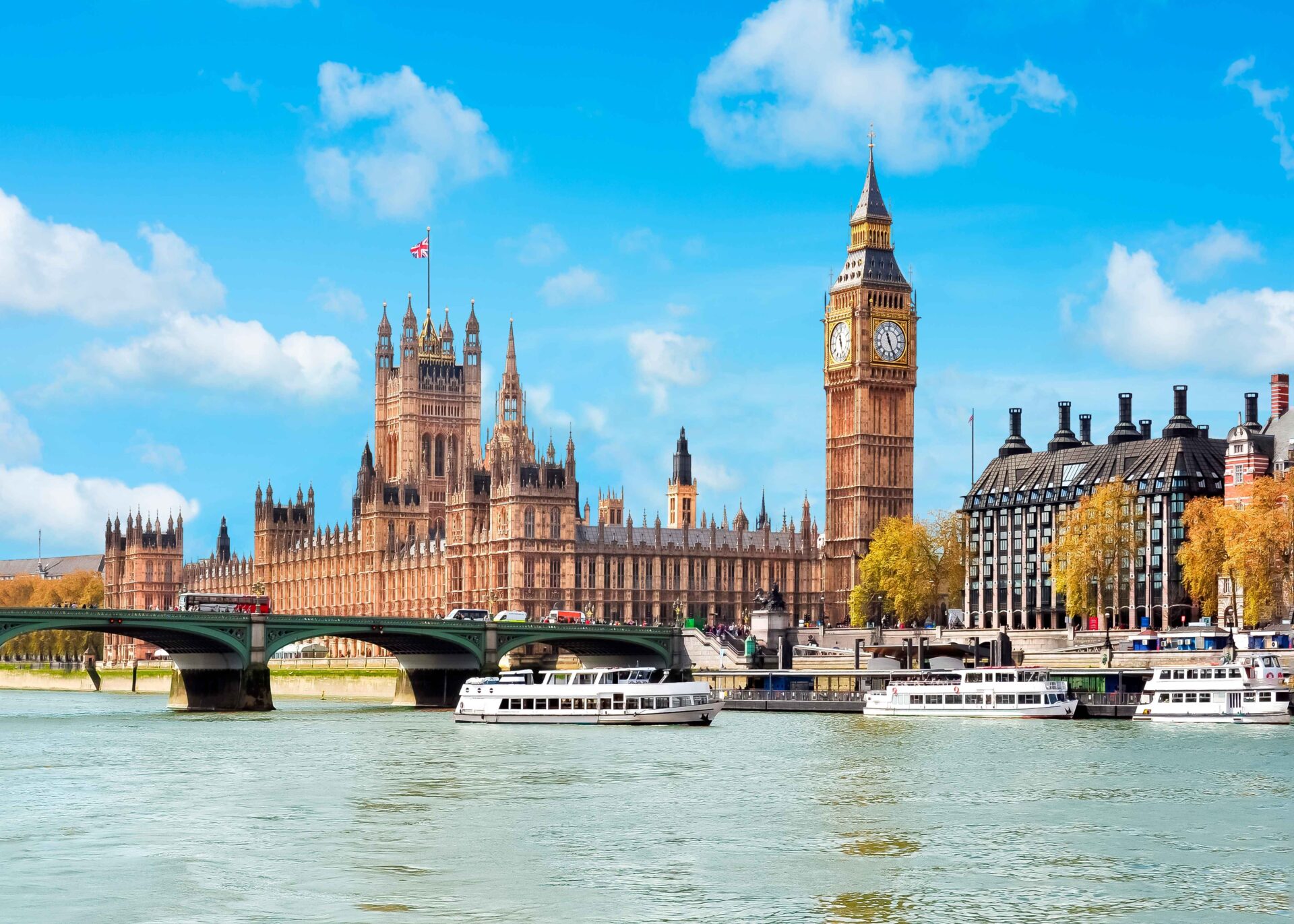 The Leasehold Reform (Ground Rent) Act 2022 was passed by the UK parliament in February 2022 and will come into effect later this year – but what does it actually mean for property investors?

The Objective of the Law

The object of the Leasehold Reform Act is to put an end to ground rents for new and qualifying long leasehold residential properties in England and Wales. The governments of England and Wales believe this will lead to fairer, more transparent homeownership for leaseholders.

What is a Freeholder?

In most European countries, the highest form of property ownership is freehold ownership.

With freehold tenure, the owner of the property owns it outright, including both the land and the improvements built on it. The owner of the freehold is named as the ‘registered proprietor’ on the title. The benefits of owning freehold property are:

As the freeholder, you are responsible for maintaining the land as well as the building on it, which can be more costly.

In many scenarios, subordinate interests are created for practical reasons. For example, with a block of apartments, it is simply not practical to create multiple freehold interests, as there is only one parcel of land upon which all of the apartments are built. The most common forms of subordinate tenure are share of freehold, leasehold, commonhold, and strata title.

The difference between holding a property leasehold and freehold is that the leaseholder has a long-term interest in their area of a property. The property is held by way of a lease agreement that gives the lessee (the tenant) the right to occupy the property for the lease term. Most leasehold agreements are quite long – generally, they are greater than 99 years.

With leasehold, a contract (lease agreement) is created between the tenant and the landlord. The agreement provides the tenant with conditional ownership of a part of the building – generally an apartment and other specific areas, such as car parking and/or storage space. The area ‘owned’ by the tenant is referred to as the ‘demised area’.

The lease agreement outlines the rights, responsibilities, and obligations of both the leaseholder and the landlord. The landlord is required to manage, maintain, and repair the building structure, common areas, exterior, and the grounds the building sits on. The tenant is required to keep their demised area in good order, behave in a ‘neighbourly’ way, and not undertake certain actions without the permission of the landlord. These might include anything from structural alterations to the demised area to having a pet.

With leasehold property, the landlord has the right to charge a ground rent for the property, which is typically charged annually. You need to be aware of this obligation, as well as the review mechanisms which exist to review the rent.

As a tenant, the main advantage of a leasehold property is that the freeholder is required to maintain the common areas of the building as well as the land itself.

The disadvantages of having a Leasehold Property are:

Issues associated with Leasehold in England and Wales

In England and Wales, there are three important elements of the lease that you should consider: the ground rent and the associated rent view clauses, the the term remaining on the lease, and the ability to extend it.

Under the terms of the lease, the freeholder has the right to charge the leaseholder a ground rent. This has two implications, first, there is an annual charge to pay (the ground rent) and secondly, leases typically have rent review clauses that increase the rent at periods of time.

If fewer than 70 years are remaining on the lease, it will be more difficult to obtain a mortgage. This is because most lenders will usually request that a buyer has a lease with a lease term for 30 years beyond the end of the mortgage term, which can be up to 40 years. However, lenders will start getting nervous with 80 years remaining on the lease. Likewise, if you are selling a property with a lease term of fewer than 70 years remaining, it will be harder to sell for the same reason.

It is possible to extend a lease. However, the freeholder has the right to charge a premium for the lease extension; also, the costs of the premium will vary depending on the property and its assessed value. Both a solicitor and surveyor will be required to extend the lease, so there will also be professional costs to pay.

Recently, there had been many issues with developers selling properties held by way of long leasehold interests which included very unfavourable rent review provisions for leaseholders. Many of these leases created provisions that exponentially increased the ground rents over time and made the rent unfairly inflated.

In response to these unfair ground rent provisions, the government introduced the Leasehold Reform (Ground Rent) Act 2022 (LRGRA). The new law will set the ground rent on new long leases to zero once in effect.

What leases does LRGRA apply to?

The new LRGRA will apply to ‘regulated leases’, a lease will be regulated if it:

A replacement lease is one that:

This will be important when tenants who collectively own the freehold to the block containing their flats grant themselves extended leases.

The Act means that ground rents on houses and flats on regulated leases will be charged at a ‘one peppercorn’ p.a., which means investors who purchase leaseholds will effectively pay nothing in respect of the ground rent. This new law is anticipated to come into effect in six months from February the 8th of this year.

PrevPrevious PostAustralian Rental Property drops to 1% Vacancy
Next PostShould I invest in an HMO?Next