Where have Buy to Let Investors gone? 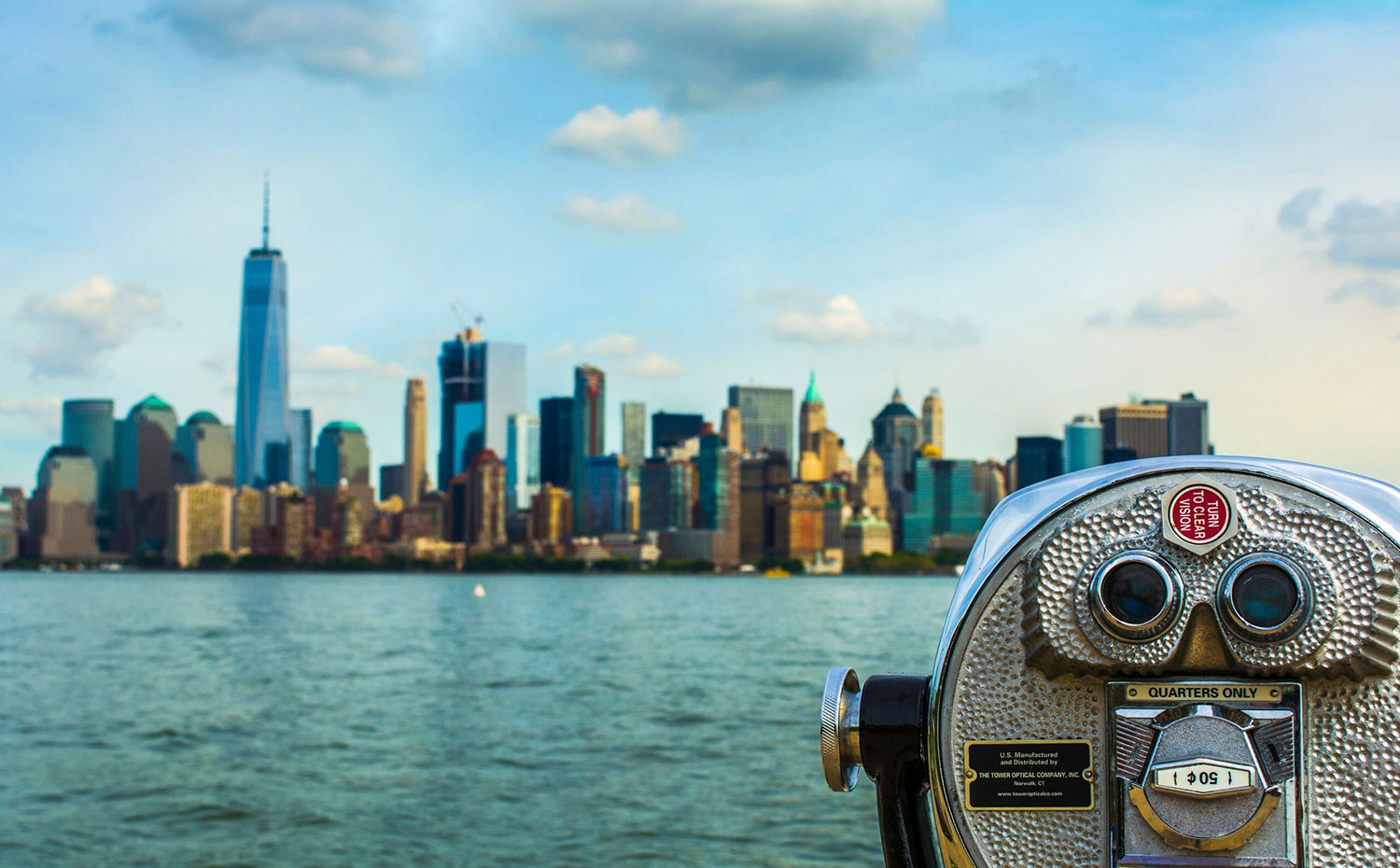 Domestic buy to let investors have left the market in their droves. So where have they gone? Or perhaps more importantly, how do we get them back? As the melee surrounding BREXIT looks likely to carry through into a fourth year, together with a raft of measures designed to promote home ownership and dissuade smaller buy to let investors from participating in the market, it is hardly surprising that investors are waiting to see what is happening and sitting on their hands.

Why domestic buy to let investors have left the market

Many of the advantages for investors have been eroded over recent years; deterring them from the market. Examples include; the loss of Capital Gains Tax benefits for off-shore investors, additional SDLT requirements, more stringent lending requirements and the inability to offset mortgage costs against tax costs. Furthermore, these changes have been introduced piecemeal over an extended period rather than in one short burst as is done in other countries.

In addition to the changes which have already taken place, there is also the threat of future rent controls, a Corbyn lead government, an inability to come to firm decisions on the future of HS2 or a potential Heathrow expansion. These all combine to make it very difficult for investors to risk their capital.

However, perhaps the decline in investment is far greater than had been expected. Buy to let investors accounted for almost 20% of London residential sales in 2015 and has rapidly declined to just above 10% last year. In the same period of time new build starts have seen a similarly dramatic decline (circa 40%) from 33,774 in 2015 to 23,130 in 2018.

With the exception of larger bulk transactions, there is essentially no market for domestic investors who are hardest hit by the changes to taxation. However, we have also seen a considerable decline in international investors – who perhaps in other scenarios would have taken greater advantage of the weak Sterling. According to recent research produced by Molior, offshore investors accounted for just 485 sales in London in Q2, 2019 on schemes which had sold 12 or more units during the quarter.

Regardless of your view on BREXIT, the extreme uncertainty created through the future of the UK in or out of the EU, together with the in the inability of UK Parliament to deal with anything other than BREXIT, is having a highly negative impact on both the residential market and broader economy.

No doubt in the current political climate memories are short. However, it was not so long ago that, post the global financial crisis, funding came to a standstill and economic confidence was so low that buy to let investors were the most active purchasers. It was these investors who effectively kept the lights on for many within the industry and kept the wheels of the home building market moving.

There seems to be a general undertone that once BREXIT is finally resolved that investors will simply just return. I am not certain this is the case for UK investors – for many the investment equation simply just no longer works. And no doubt when political certainty returns, many international buyers will respond to a weaker Sterling. However, both groups of investors are surely now starting to consider alternatives.

There is no doubt in my mind that some of these issues have been created by the industry itself. When pushed on the reality of the critical role which buy to let investors play in unlocking both sales and therefore funding, developers and agents have been reluctant to paint a full picture particularly when referencing international investment. The reality is however, the critical role that these buy to let purchasers play is not being made enough of. To do anything other than encourage this investment into the economy (which creates jobs for so many) is questionable. The reality is that investment increases the amount of stock which is available to rent.

A great example of this is the Sydney market, where market dynamics are very similar – local residents – particularly the young have found it hard to get on the housing ladder, land is difficult to acquire and planning equally difficult. However, rather than removing tax deductibility of interest payments the government has decided against it and continued to encourage buy to let investment. Australia now has a scenario where rents are being driven down by a construction boom in the unit development market. With rents in Sydney seeing a median reduction of 3.6% on a year on year basis at the end of the June Quarter, according to research undertaken by domain.com.au.

Surely this is a better outcome than simply implementing measures which both deter investment and new housing supply?

Related articles: Should I sub sell my investment property?